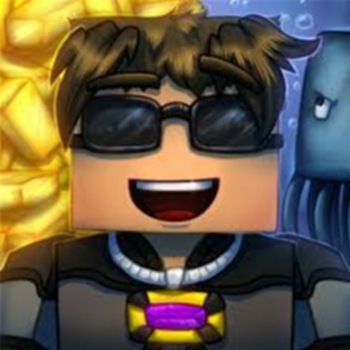 Adam Dahlberg (born January 17, 1993) is a YouTuber under the moniker Sky or SkyDoesMinecraft

, who does a lot of Minecraft Let's Plays as implied.

They are famous for calling gold "butter" and hating squids. Their Let's Plays varies from either doing Mod Reviews, doing playthroughs of Custom Maps or Parkour Maps and so on. They usually do them with their friends MinecraftUniverse, Deadlox, AntVenom, Caveman Films, TheBajanCanadian, ASFJerome, and more. They were also a former member of the Minecraft group, Team Crafted

They also have general gaming channel called SkyVsGaming, and a vlog channel.

, about five years after they started their channel, they announced that they would be quitting Minecraft and gaming to focus on other projects such as a music channel called NetNobody

On New Year's Day 2018, all their videos on their original channel were privated, but then unprivated on January 31st, 2018. They then later returned to Minecraft, under the new username "Sky Does Everything."