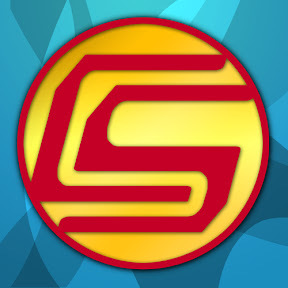 Jordan Maron, better known under his YouTube alias CaptainSparklez, is a Let's Player and YouTube star who is based in Los Angeles, California. His channel predominantly features videos made with Minecraft, be they mod playthroughs, adventure maps, challenge maps, and so on and so forth, although he does supplement his channel with various games such as Trouble in Terrorist Town, Garry's Mod, and many others. Jordan is often known for his rather dorky yet endearing personality when on camera, as opposed to many other Let's Play series, which tend to be wackier, though in many cases this leaves Jordan as The Comically Serious. He used to post under the channel of ProsDONTtalkSHIT

, but has since abandoned that channel owing to its somewhat more vulgar name, in part at least.

, becoming one of the most popular gaming channels on YouTube. As of March 2017 he has over 9 million subscribers.

Jordan was the second channel on Twitch to reach 1 million followers (after The Syndicate Project). He is currently the ninth-most-followed streamer on Twitch

Jordan has appeared in: