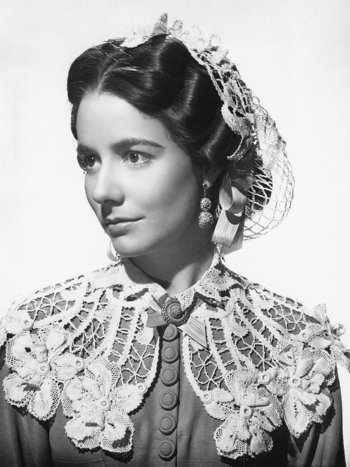 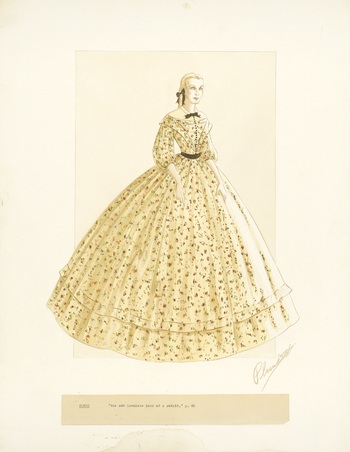 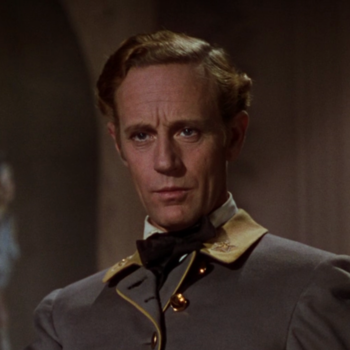 "Yes, there is something. Something you love better than me although you may not know it. Tara."
Played by: Leslie Howard

The man with whom Scarlett is obsessed. Gentlemanly yet indecisive, he loves Scarlett too, but finds he has more in common with Melanie, and eventually marries her, much to Scarlett's dismay. 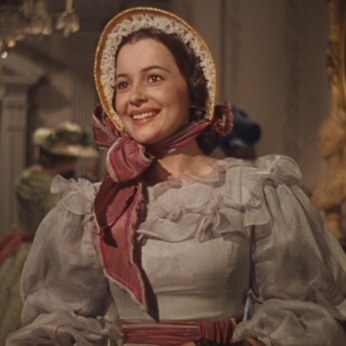 "Be kind to Captain Butler. He loves you so."
Played by: Olivia de Havilland

The visitor from Charleston

He has his own page now.