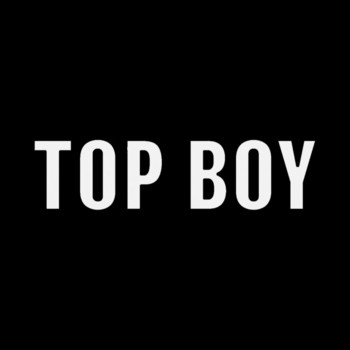 The higher you rise. The harder you fall.
Dushane: Ever since we were kids bruv, together, runnin' up and down these streets, tryin' to get to the top. What for? Is it worth losing your people? Your family?
Sully: What else is there? What else are we gonna be?
Advertisement:

Top Boy is a British crime drama series about the lives of people involved in the drug dealing and street gangs in Hackney,London. The show premiered on Channel 4 and the first series was broadcast over four consecutive nights, from 31 October to 3 November 2011. A DVD of the first series was issued on 22 July 2013. A second series began airing on Channel 4 from 20 August 2013. A DVD release of the second series followed on 16 September 2013. Although storylines for a third series were proposed, the series was dropped by Channel 4 in 2014. In November 2017, it was announced that following interest from Drake, Netflix would revive the series, ordering a new season of ten episodes, Series 3 premiered on Netflix on the 13th September 2019, with the leads Ashley Walters and Kane Robinson reprising their roles. The revival season premiered on Netflix as "Season 1," whilst the original series was billed as Top Boy:Summerhouse. It was confirmed on 31 December 2019 that season 4 will air later in 2020. Due to the coronavirus pandemic this has been pushed back though production is still underway and it was announced by stars Ashley Walters and Kane Robinson on Instagram that filming is underway.