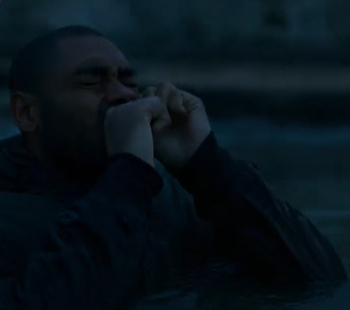 "Is it worth losing your people? Your family?"