“Everyone round here thinks they’re a big man, they live in this mad world where anyone can get it. The olders are washed, the youngers fear nothing. And everyone wants to be a Top Boy.” 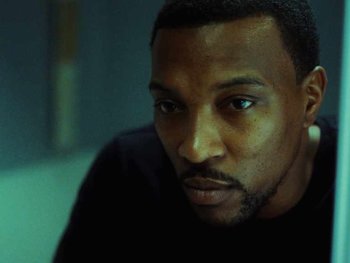 “I got nothing else to be except this.”
"You have to fight for what you want.

"
The leader of the Summerhouse organization and the central protagonist of the series. Starting the series young, ambitious and inexperienced, the escalation of threats to his maintenance of control mold him into a hardened kingpin.
Gerard “Sully” John Sullivan
Played by: Kane Robinson 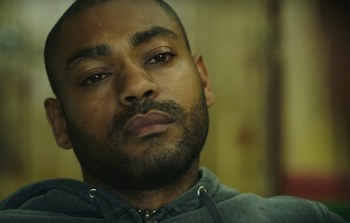 ”You gotta make something for yourself in all the shit.”
"Just because we didn’t lose doesn’t mean we won.

"
Sometimes-partner-sometimes-rival to his close childhood friend Dushane, Sully gradually shifts from a reckless and impulsive liability tempered by Dushane to an experienced veteran of the Roads who’s nonetheless a force to be reckoned with and a valuable co-leader for Summerhouse.
Dris Wright
Played by: Shone Romulus 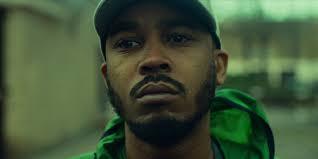 Summerhouse’s enforcer and Dushane and Sully’s right-hand, Dris is in charge of dealing with any internal and external complications including recruiting youngers, dealing with snitches and the competition.
Jaq
Played by: Jasmine Jobson 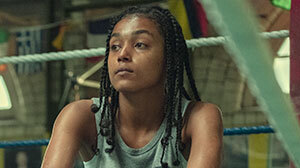 Why don't you ask your wife?
"Girls can be builders. Girls can be anything, like a boxer."

Dris' right-hand while Dushane is in Jamaica, Jaq is the main person in charge of recruiting and keeping the youngers in line. Due to Dris' illness, she slowly makes her way up the ranks of the Summerhouse organization. 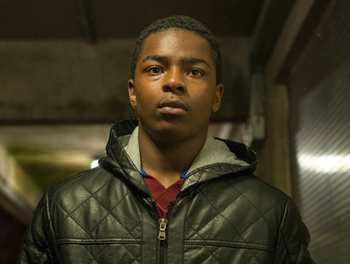 A young resident of the Summerhouse Estate whose plight is explored throughout seasons 1 and 2. 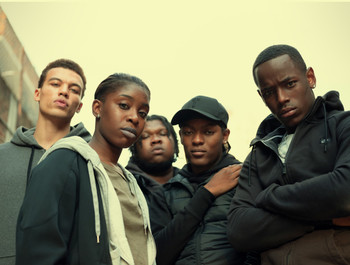 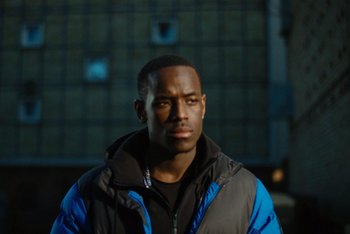 An upstart new competitor to Summerhouse and the new leader of London Fields Mandem. The Deuteragonist of season 3.