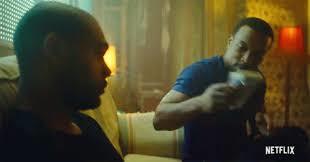 “We’re back bro” note Thanks to the work of a notable fan and Netflix. 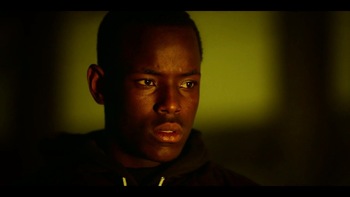 ”This is for Donovan”
Episode 10.You Don’t Know Me 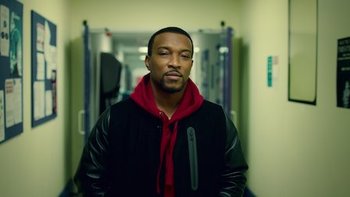 He’s back on top