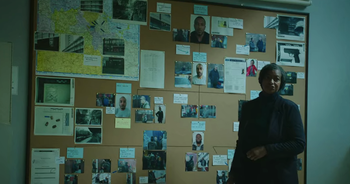 Let’s break it down