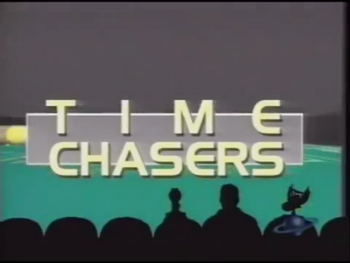 J.K. Robertson: "Matt, it's time for you decide if you're going to be one of my team players or not."