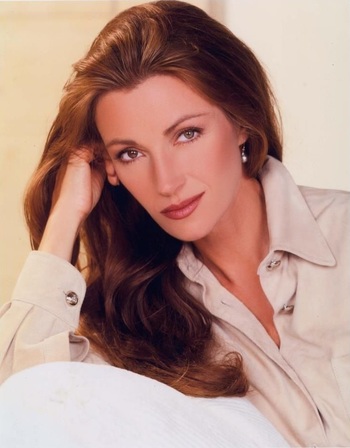 Not to be confused with the Queen of England from 1536 to 1537 as the third wife of Henry VIII (though she took her name as a stage name). For her, see Jane Seymour (Royalty).