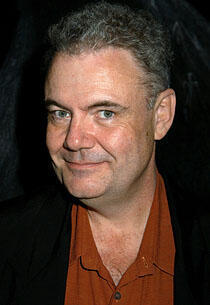 He was best known for Beetlejuice, The Nightmare Before Christmas and Demolition Man.

He was openly gay and his partner was Jon Jung. He died in 2010 at the age of 58 after a fall in his kitchen.