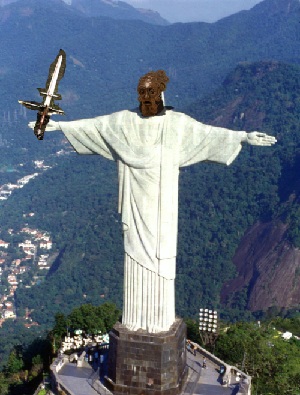 Jesus was a casul. The Legend never dies!
Dark Souls, having gained considerable popularity through the sheer amount of mouth-to-mouth praise which cemented its status as a step-up from Demon's Souls (leaping from Sleeper Hit to Breakthrough Hit for FromSoftware), is also prone to spawning endless amounts of memes among gamers. Here is a list detailing them:

Go back to the Dark Souls of work pages here.