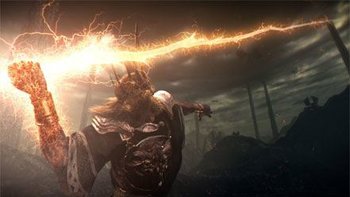 With the strength of Lords, they challenged the Dragons.
Advertisement: