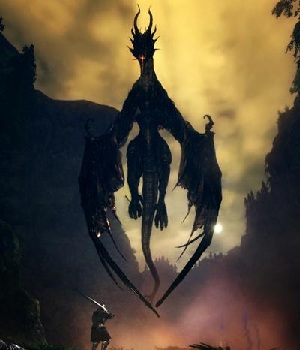 Eat your heart out, Alduin.
Advertisement:

The Dark Souls series is home to several bosses designed with the intent to intimidate you and give you all your money's worth. While some are excruciatingly hard to beat, they still provide some of the most heated fights in a video game of this genre. Unmarked spoilers ahead. 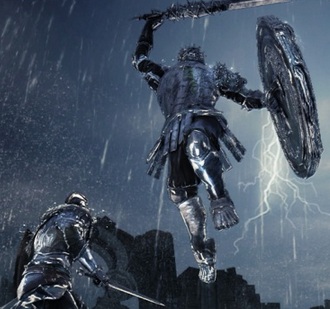 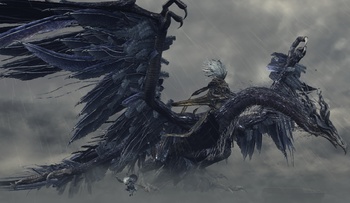