Characters / We Bare Bears Others

Main Character Index | The Bears | Humans | Others
open/close all folders 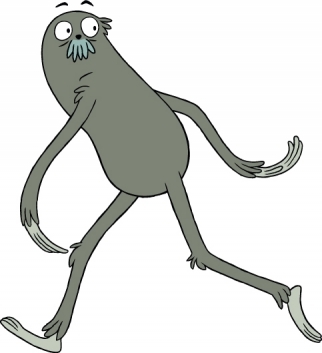 "You must be Grizzly. Charlie, it's a pleasure, really is." (roughly shakes Grizzly's paw and ends up knocking him back)

Charlie is a bigfoot. He wanders around the San Francisco woods in a life of solitude until he meets the Bears after they agree to let him live in their cave for a little while through a website called CaveShare. 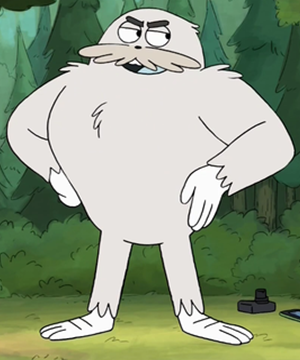 "What the heck do we care about people? There's so many of them and so few of us. What's losing a few for a laugh?"

A fellow sasquatch that Charlie encounters and tries to befriend. Ralph soon proves himself to be a colossal jerk and a bully, destroying any chance of friendship with Charlie before it began. 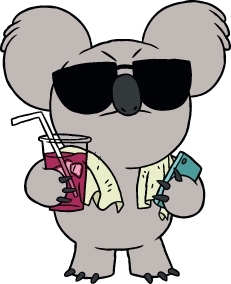 "I have servants, really yummy food, the Internet. I think you can agree, I don't need anything else."

Nom Nom is a koala. He is a vain, spoiled, and stuck up internet star, although he doesn't speak in his videos.

The Googs mascot, an AI that takes the form of a caterpillar.