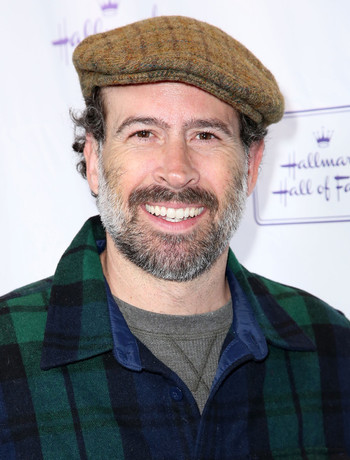 Jason Michael Lee (born April 25, 1970 in Santa Ana, California) first took up skateboarding at the age of thirteen. By eighteen, he'd dropped out of high school to join the professional skateboarding circuit, where he wowed legions of young fans and popularized a move called the "360 flip." Inspired to tap into the commercial aspect of the sport, Lee and a friend started the twin companies "Stereo Skateboards" and "Stereo Sounds Clothing."

Along with Tony Hawk, Lee was one of the first two skateboarders to receive a signature shoe with the Airwalk Company. In the early '90s he took his tricks in front of the camera, appearing in several music videos, including one for the Sonic Youth song "100%" (directed by Spike Jonze, who also directed skate videos such as the classic Video Days). Lee got his first taste of straight acting shortly thereafter, when he turned up alongside Jonze as a teenage drug customer in Allison Anders's Mi Vida Loca.

After taking some minor acting roles, Jason Lee retired from skateboarding after being a professional for seven years for a full-time acting career where his first major movie role was in Mallrats that became a cult hit. This started a friendship between Lee and Kevin Smith subsequently leading Lee to appearing in many of Smith’s films. Lee gradually made his way to leading roles.

Besides being an actor, comedian, voice actor, producer and professional skateboarder, Jason Lee is also a professional photographer as well as an avid supporter and collector of the arts.