Characters / We Bare Bears The Bears 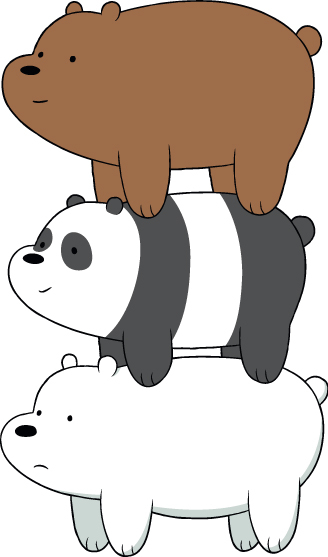 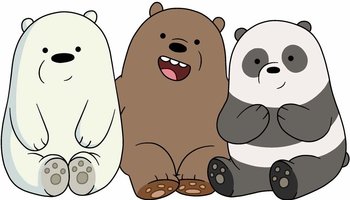 The three main characters; they are adoptive bear brothers: Grizzly, Panda and Ice Bear. The bears attempt to integrate with human society, such as purchasing food, making human companions or trying to become famous on the Internet, although these attempts see the bears struggle to do so due to the civilized nature of humans and their own animal instincts. 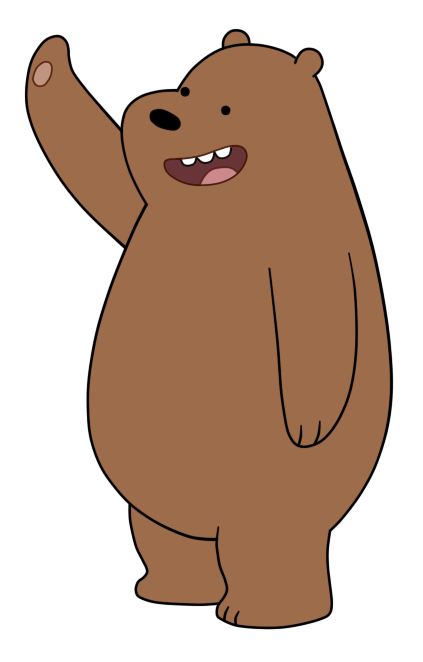 The oldest brother and the leader. He wants to make friends with everyone. 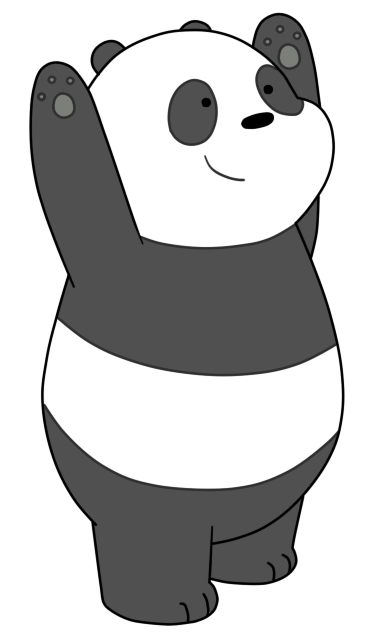 The middle brother. Interested in social media and getting internet girlfriends, with little to no success.

Ice Bear
Voiced by: Demetri Martin, Max Mitchell (as a child in "Yuri and the Bear")
Debuted in: "Pilot" (unofficial debut) / "Our Stuff" (official) 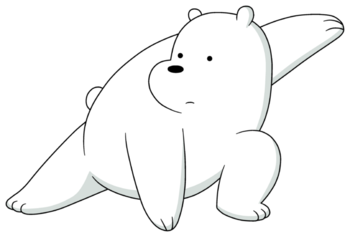 The youngest of the brothers (although ironically the tallest and most mature.). He is an experienced chef who manages to keep his cool most of the time.