BEWARE OF SPOILERS. Only Season 3-4 spoilers are whited out.

One of the outbreak's few survivors.

One of the outbreak's few survivors.

Pilot of the flight and one of the outbreak's few survivors.

Nora's mother who suffers from dementia.

An NYPD SWAT officer and love interest of Fet during Season 3.

One of Justine's cops who supervises the chain gangs clearing out the tunnels.

An Army Captain, formerly in charge of a nuclear silo, who joins Fet and Quinlan in their quest to destroy the Master. Introduced in Season 4. 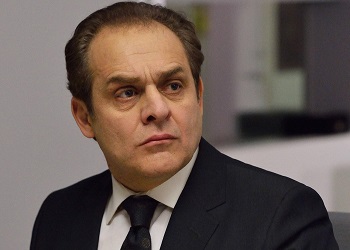 The director of the CDC. Appears in Seasons 1-2.

A crime boss who heads the black market in New York City.

A con artist who is always on the lookout for the easy and profitable way out. 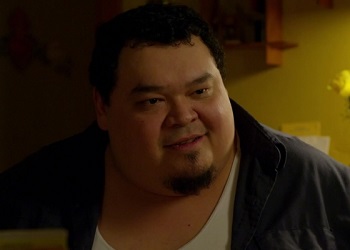 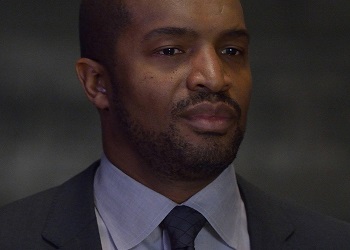 Palmer's caregiver and head of security.

A high-ranking human collaborator employed by the strigoi. In charge of one of the strigoi's breeding centers.

A female member of a local resistance movement based in Philadelphia who eventually joins forces with Eph. Introduced in Season 4.

Six ancient vampire masters who are at war with the seventh and youngest of their kind (the Master). Three - the New World Ancients - are seen on screen. 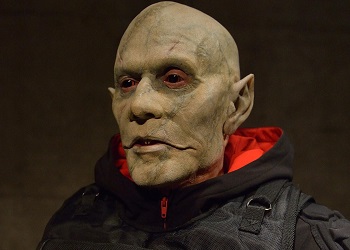 A vampire who serves the Ancients. He serves as both their speaker and their head enforcer. Was previously referred to as "Quinlan" in promotional materials, he was retroactively changed into a new character named Vaun in season 2 after the role of Quinlan was recast.

A strigoi sun hunter who replaces Vaun as the Ancients' speaker in Season 3.