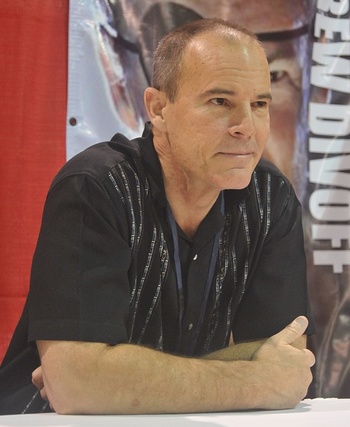 He is best known for playing the evil Djinn in the first two Wishmaster films and the villains Cherry Ganz in Another 48 Hrs., Boris Bazylev in Air Force One, Ivan Sarnoff in CSI: Miami and Mikhail Bakunin in Lost.