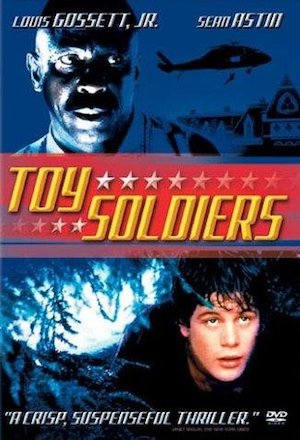 The Regis School has earned the nickname of "The Reject School" as many of its students have been expelled from other boarding schools. When Luis Cali (perpetual villain Andrew Divoff), son of a powerful Colombian drug lord, takes over the school in an attempt to bargain for his father's release, The Rejects decide they won't settle with being hostages and begin hatching plans of sabotage and escape.

Not to be confused with Small Soldiers.