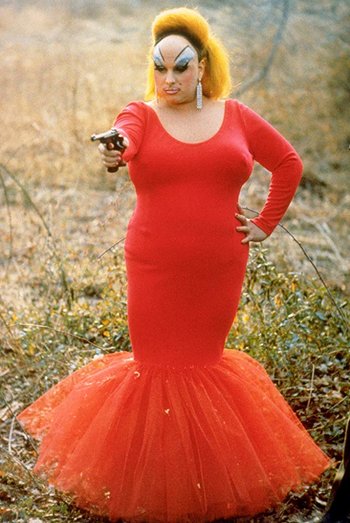 He became the muse of director John Waters in his 1960s and 1970s underground films.

"These Tropes Are Divine!"