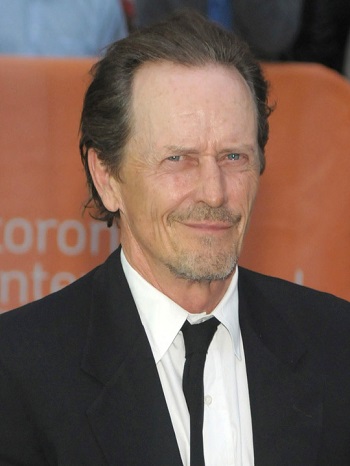 Versatile and prolific, he's perhaps best known for his roles in XIII: The Series, Watchmen and his starring turn as Grant Mazzy in cult horror film Pontypool.

He used to be married to Meg Foster.