BEWARE OF SPOILERS. Only Season 3 & 4 spoilers are whited out. 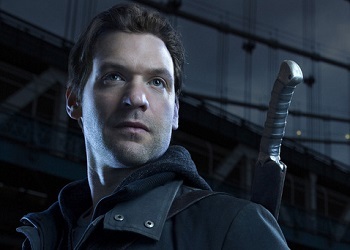 "I'm passive-aggressive, and actively aggressive, which is a rare combination I'm told..."
Played By: Corey Stoll
"Well, seeing as how as a vampire hunter I'm total shit, I'm gonna go back to being a doctor."

The head of the CDC Canary Team in New York City. Goodweather and his team are called upon to investigate a mysterious viral outbreak with the hallmarks of vampirism. 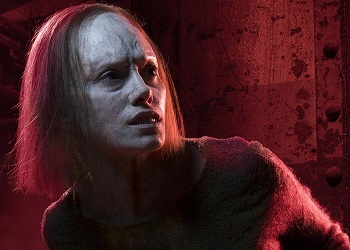 Ephraim's ex-wife who has embarked upon a new life after winning custody of their children but ignores her husband's warnings about the contagion.

Was infected and turned into a vampire in Season 1. As of Season 2, she is serving as one of the Master's key lieutenants, and is tasked with tracking her son Zach. 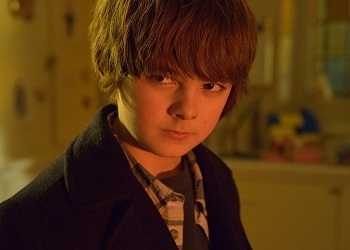 The son of Ephraim and his ex-wife Kelly. 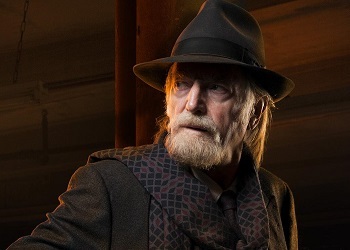 "Being good means nothing, unless you are willing to do what needs to be done, when it needs to be done."
Played By: David Bradley, Jim Watson & Sammy Silver
"I know my cause seems hopeless, but I have seen what happens when people stand by and do nothing. Inaction is the greatest evil."

A Holocaust survivor turned New York pawn-shop owner who may have answers about the outbreak. Recurring del Toro collaborator John Hurt played the character in the pilot, but later dropped out. 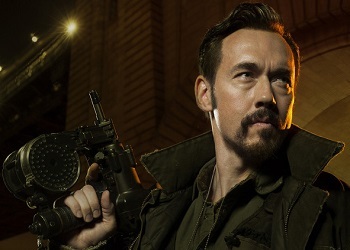 "Fire in the hole, vermin!"
Played By: Kevin Durand
"I make many mistakes, but not about vermin."

A once-solitary rat exterminator of Ukrainian descent who joins the war against the vampires. 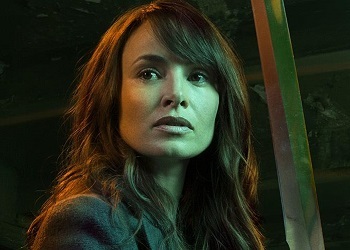 A caring biochemist forced take up a new identity as a fearless warrior. 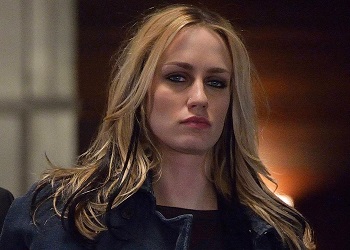 "Anything's possible if it's motivated by enough hatred."
Played By: Ruta Gedmintas
"It's much harder to hide evil shit these days."

An internet hacker hired by Palmer. She later joins the fight against the Master. 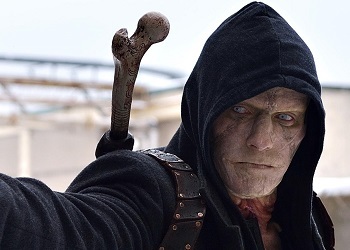 "If you discharge that weapon in my direction, I shall come over there and tear you in half."
Played By: Rupert Penry-Jones

A mysterious vampire-human hybrid who serves the Ancients, though apparently on his own free will. He trained Vaun and the other Hunters. 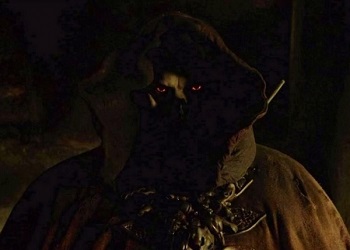 "Welcome to the new world."
Click to see The Master's true face. 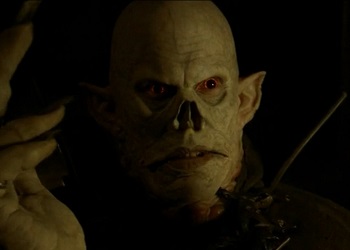 Played By: Robert Maillet, Doug Jones, Jack Kesy & Jonathan Hyde
Voiced By: Robin Atkin Downes
"The ancients are the past. I am the future."

The youngest of seven Ancient vampires. He is responsible for bringing an evil strain of vampirism to New York City. 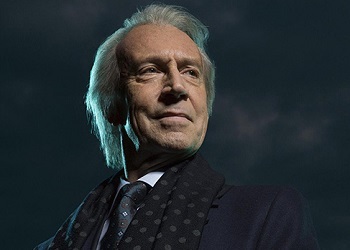 "Throughout my life I learned what it feels to cross a line, to do things. Things that cannot be undone. That line, it has been crossed now, hasn't?"
Played By: Jonathan Hyde & Charlie Gallant
"I assure you, I didn't become one of the wealthiest men in the world by being played for a fool."

An elderly billionaire invalid driven to obtain immortality by any means necessary.

Becomes the Master's new vessel at the end of Season 3. 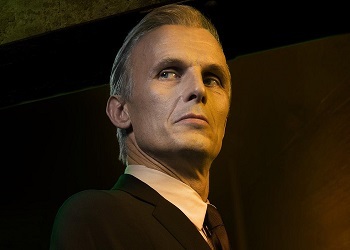 "I look upon this island and I savor what's to come: Purity."
Click to see Thomas Eichhorst in his true form. 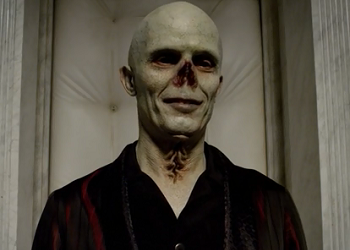 Played By: Richard Sammel
Gus: What are you?
Eichhorst: I am your salvation or your downfall. Your choice.

The former commandant of the Nazi concentration camp where Setrakian was imprisoned during World War II. Now serves as the Master's second-in-command. 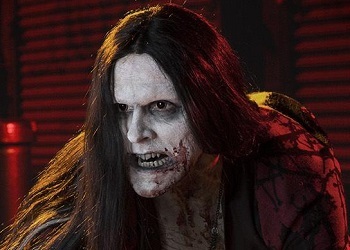 "I'm a servant, just like you."
Played By: Jack Kesy

A philandering rock star with an appetite for pharmaceutical drug use. In Season 2, he becomes the Master's new vessel.

In Season 3, he meets his final end at the hands of Quinlan. 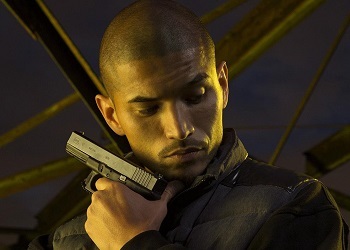 "I'm not fighting for nobody but myself."
Played By: Miguel Gomez
"You planning on eating Mexican tonight? You gonna choke, I promise you that shit."

A gang banger just out of juvenile prison who becomes an effective warrior against the vampires. 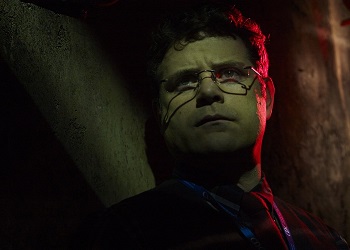 A CDC administrator who works with Goodweather and Martinez in investigating and controlling the vampire outbreak.

A New York councilwoman determined to defeat the vampire outbreak by any means necessary. Recurring character in Season 2. Regular in Season 3.

An ex-wrestler-turned-restaurant employee. Recurring character in Season 2. Regular in Season 3.