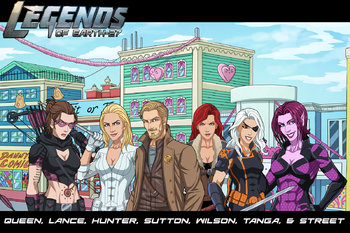 A mysterious figure called Rip has shown himself capable of finding diamonds in the rough, tracking down heroes hard on their luck or criminals looking to balance the karma in their ledger. This man of mystery offers these peculiar heroes a home and a chance to right their wrongs, promising everything from a sense of purpose, riches, or a chance at a wiped clean criminal record... provided that when he calls with an assignment, they answer the call and do so until their contract is up (which can range from ongoing to years to a handful of months or even a single mission).

How Rip manages to fulfill his promises remains to be seen but rumor is that this Rip is connected to a mysterious organization with vast connections.

The type of work that is required of the Legends seems to be picking up what falls through the cracks. The tasks given to them run the gambit of minor and seemingly random (like secretly making sure that some widower accountant has a 'chance' encounter with a particular single mother) to world-saving and nigh-impossible (stopping an assassination attempt in Atlantis or rescuing a kidnapped alien princess from Apokalypse). 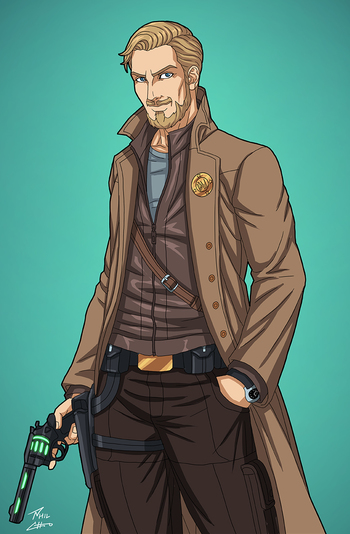 Team Leader. Man of Mystery. Works for a mysterious benefactor. Claims to know just about any famous person brought up in conversation. 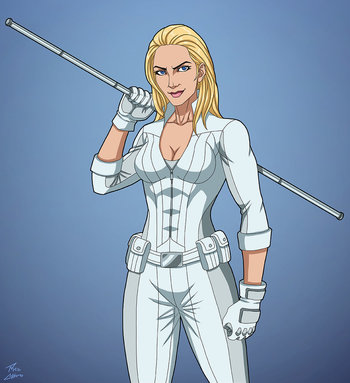 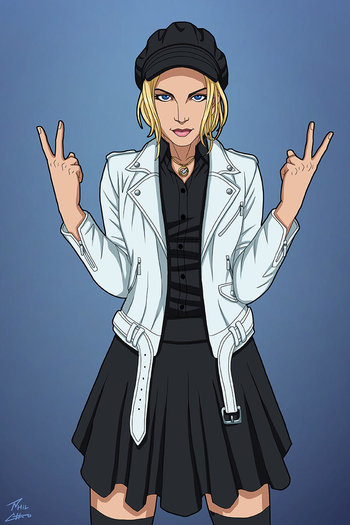 Field Commander. The first recruit of Rip's newest incarnation of Legends. Having put a lot of red in her ledger from past sins committed as a member of the League of Assassins, Sara is looking to win back the favor of the hero community, but more importantly, restore her faith in herself as a human being. 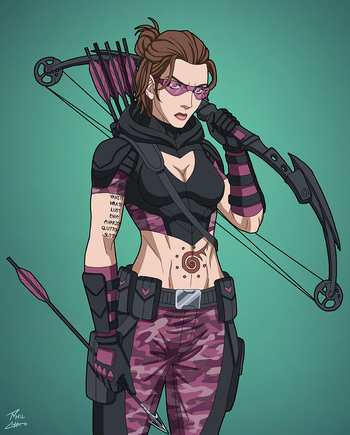 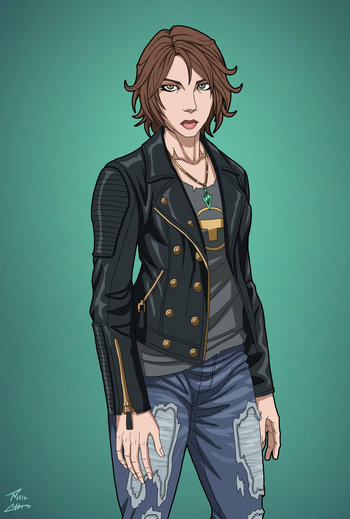 Sara's deputy, best friend and later girlfriend. More than Sara, Thea was devastated by the League of Assassins and Sara rescued her from suicide by alcohol. A deeply disturbed woman, Thea has more than her share of demons to work through, and Rip has promised to help her do just that. 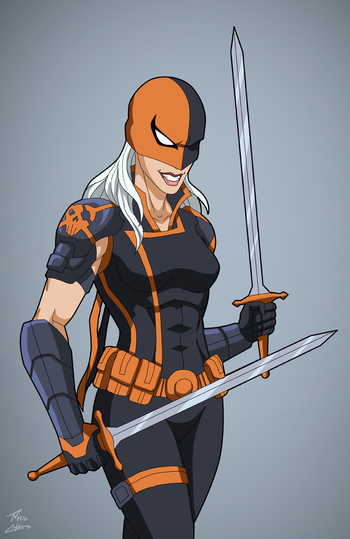 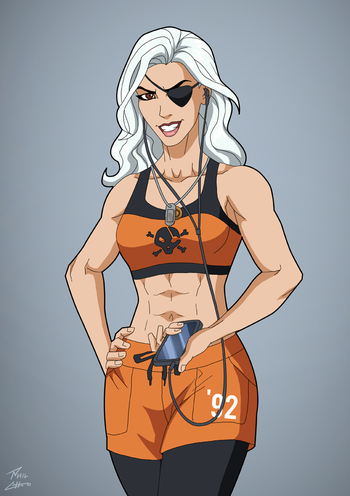 Daughter of Deathstroke, Titan alumna, and all-around badass. Rose joined up to 'have fun', 'have a roof over her head', 'have friends', or whatever other excuse she gives in conversation. Her actual reason for joining is known to only herself and Rip. 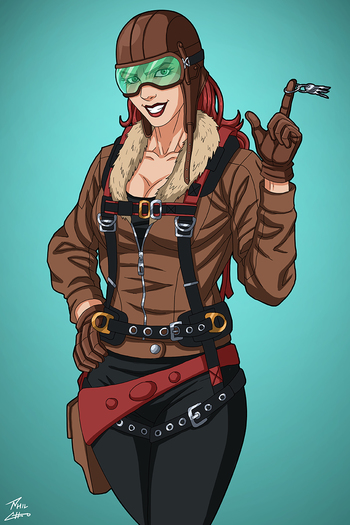 Pilot extraordinaire and all-around adrenaline junkie, Roxie has decided to try being a good guy for a bit (though she doesn't know if she'll go 'straight for good' yet). Rip has promised her a shot at a clean record if she sticks with him. 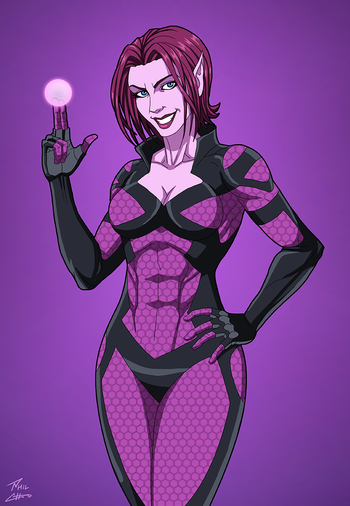 Alien powerhouse. Tanga does not make a very good hero, even though she has all the powers to be a great one. The Lantern Corps has grown tired of having her under their supervision and were eager to quietly hand her off to Rip.