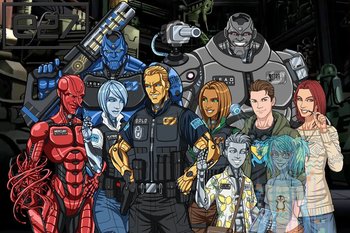 Project METAL (Municipal Enhancement Through Artificial Lifeforms) is a team of robots created by Will Magnus and Tilly Lace. These "Metal Men" are designed to be the ultimate answer to the needs of law enforcement, first responders, and crisis intervention. 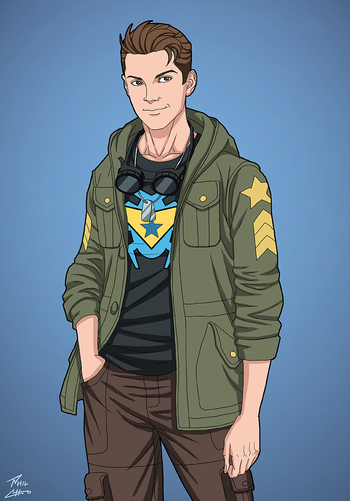 William Magnus is a young graduate of Ivy University, specializing in robotics, mechanical engineering, nanotechnology, and several other fields. He's the co-creator of the Metal Men. 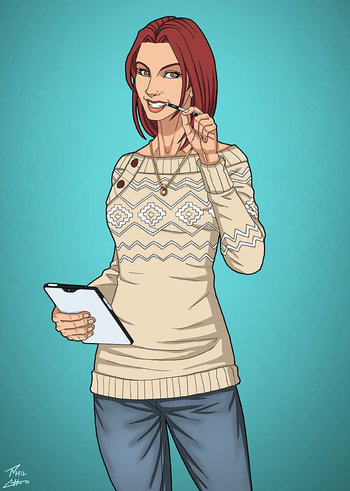 Another graduate of Ivy University, Tilly is a specialist in artificial intelligence, computer programming, and chemistry. She is the co-creator of the "responsometer", having met Will in Ivy University's program for child prodigies. 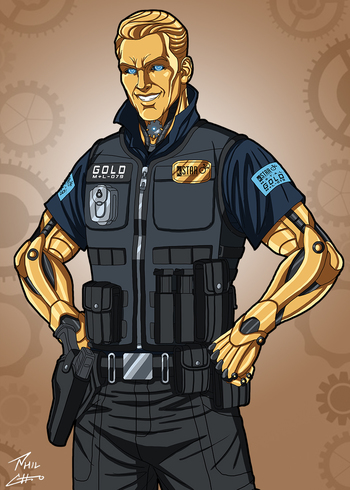 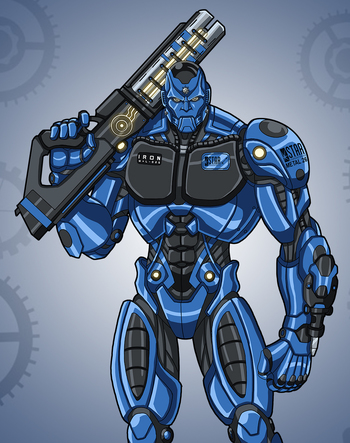 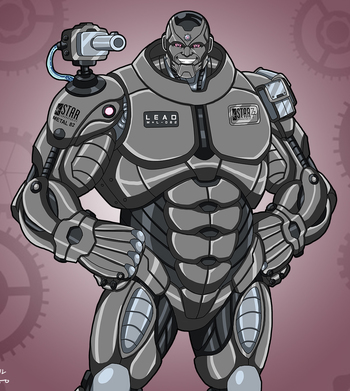 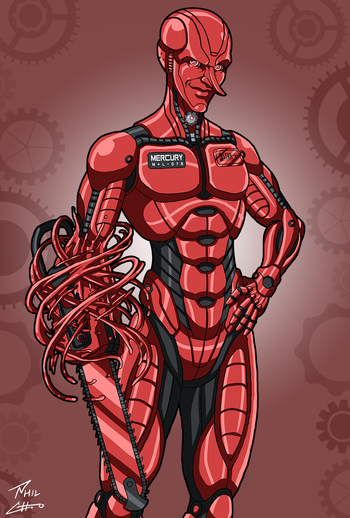 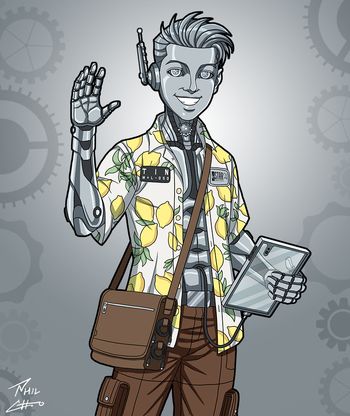 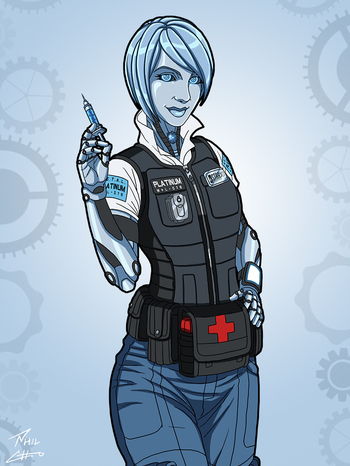 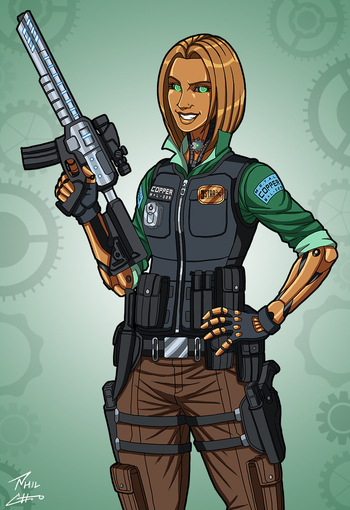 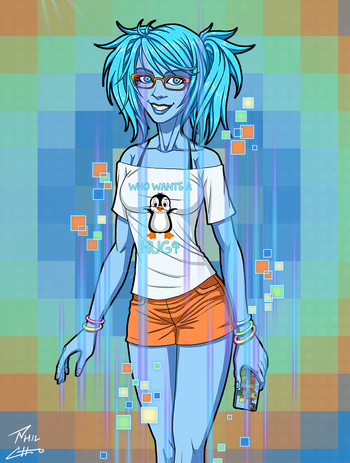