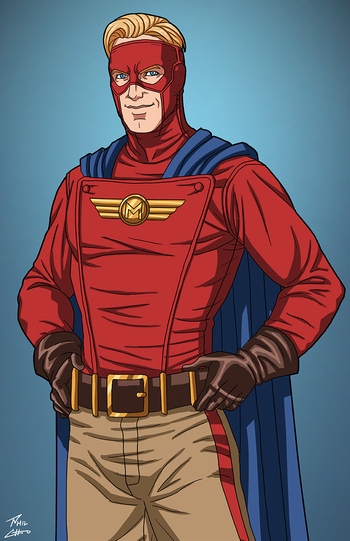 A former Marine who applied his knowledge of military strategy to crime-fighting. A very insecure and nervous person. Remained active until 1974, when he was decapitated in a car crash. 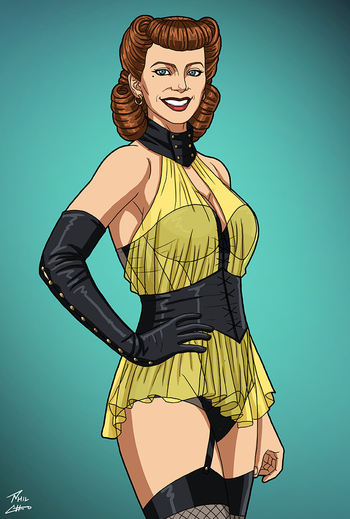 A founding member of the Minutemen and mother to Laurel Jane Juspeczyk (Silk Spectre II). 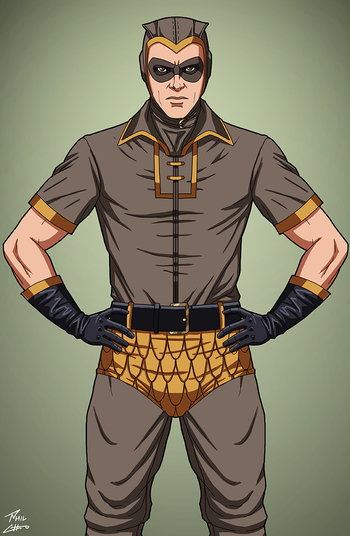 One of the first superheroes to fight crime, and a former police officer, Hollis Mason has since retired, revealed his identity and written an autobiography that provided dramatic insights into the world of superheroes. 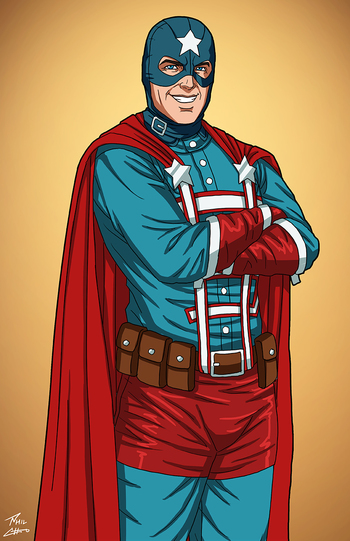 A former star college athlete from Nebraska who was hired by a bank to be their in-house superhero. Died in 1947, when during an attempt to foil a bank robbery, his cape got caught in the door and he was shot. 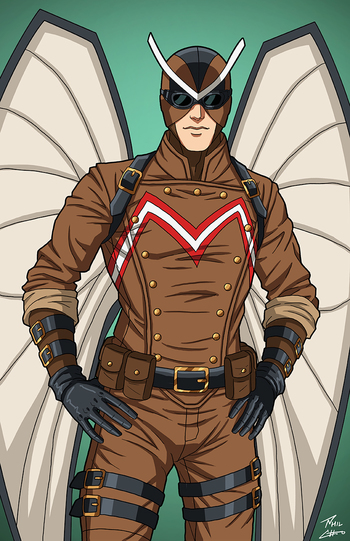 A self-made millionaire with a love of flight who decided to become a superhero both out of a desire to add spice to his life and out of guilt over his privileged lifestyle. Ultimately, his alcoholism turned him into a shell of his former self, and was eventually committed to a sanitarium. 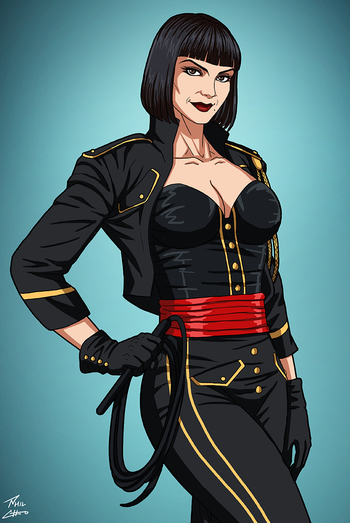 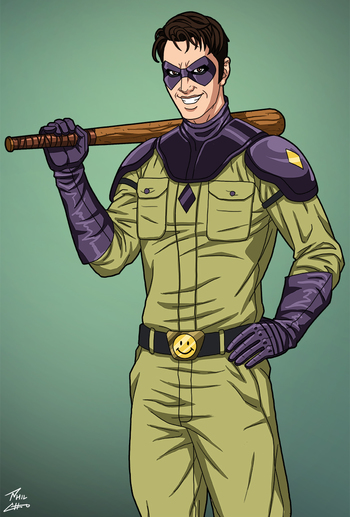 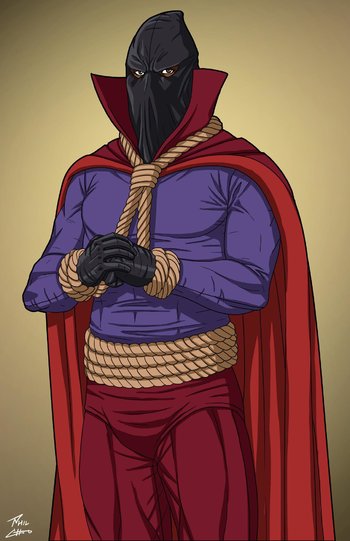 Hooded Justice was the first masked vigilante. Never appearing without his mask, his identity was a mystery to even his fellow Minutemen. 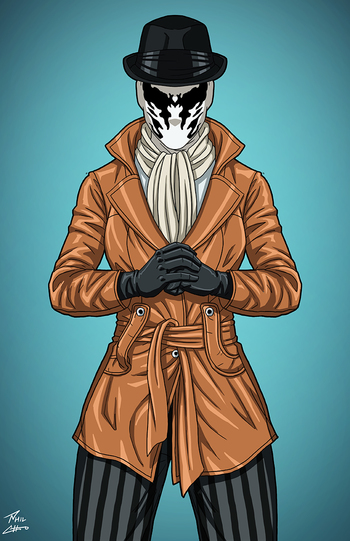