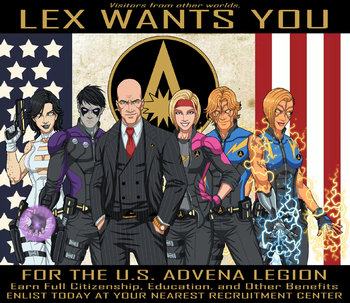 In March of 2017, President Luthor announced his 'Earth Hospitality Act' which popularized the term 'Xenohuman' and created the 'Advena Legion'. Though the measure has yet to be officially approved, it's actually being well received and is expected to be made into law soon.

The Advena Act creates the possibility for alien refugees and travelers to become official citizens of the United States (and thereby Earth) through a process of enlisting in a public service, like fighting crime as a member of the 'Advena Legion' (or more colloquially known as the 'Legion of Superheroes' or 'Legion of Alien Heroes') or working at NASA or for the NSA, DEO, or even just building infrastructure or whatever.

Applicants for the program are monitored by the DEO and are assigned a handler. Their handler determines where their skills, talents, powers, etc. would be best utilized and then monitors their progress after placement. If they fulfill the terms of their placement for a specific period of time, they are given official citizenship and even have the option of assuming a normal human identity if they so choose (and are so able to disguise themselves as such). Once placed, aliens in good standing are given 'Xenohuman' status under the law and are afforded all the rights and privileges of a normal human. 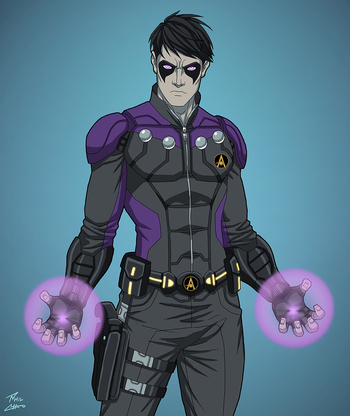 Rokk Krin is a native of Braal with the ability to control electromagnetic fields. 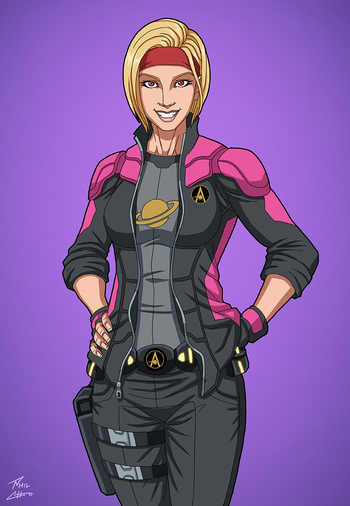 A native of Titan, one of Saturn's moon, she is an extremely powerful telepath and founding member of the Legion. 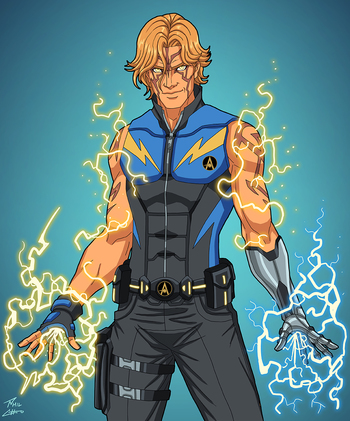 Garth Ranzz is a native born on the planet Winath, he gained electric powers during an encounter with Lightning Beasts on Korbal. He is known for being fun-loving but hot-headed and aggressive. Garth is the twin brother of fellow Legionnaire Ayla Ranzz a.k.a Pulse. 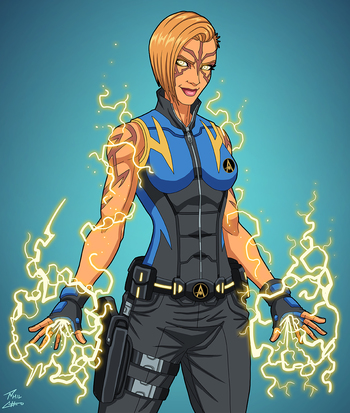 Twin sister of Garth Ranzz also born on planet Winath, she gained electric powers through exposure to a Lightning Beast on Korbal. 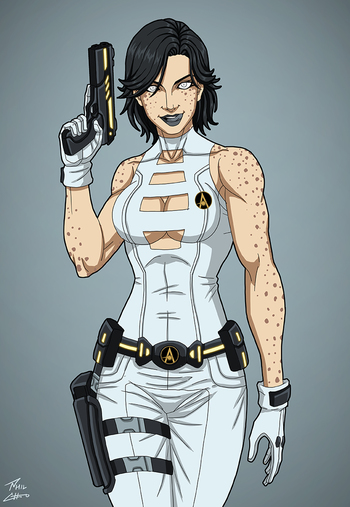 Tinya Wazzo is a native of the extra-dimensional planet Bgztl, giving her the power to phase through solid objects. She is the only member of her race with the ability to pass through the Phantom Zone and onto Earth.