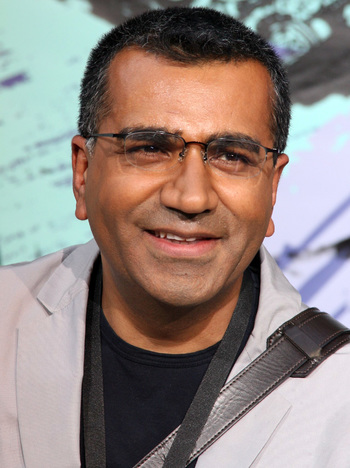 Martin Henry Bashir (born January 19, 1963) is a British journalist and new anchor best known for his work on BBC and MSNBC.

He is also known for his controversial remarks on Sarah Palin, his fly-on-the-wall documentary with pop singer Michael Jackson, getting into hot water for his comments on fellow reporter Juju Chang, and faking bank statements of Princess Diana, the latter which became subject of an independent inquiry.