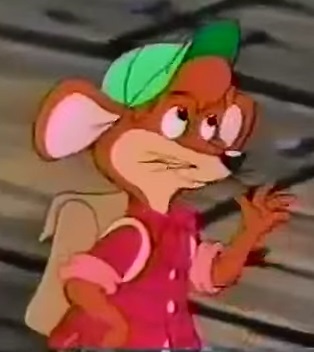 The main character, a mouse from Nebraska. He comes to live with his cousin in Washington D.C. after his mother, father and all of his brothers and sisters are killed by exterminators. His simple country ways and gentle nature often leave him at a loss in the hustle and bustle of his fellow critters in the capitol. 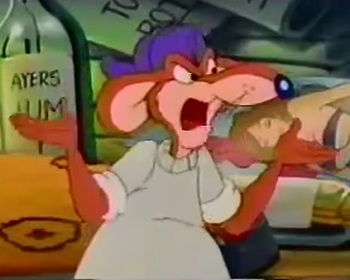 An uncouth, overweight rat who lives in the White House and finds himself with Max foisted upon him as a roommate. He is rude and crude but has Hidden Depths and is quite protective of his friends, despite often selfishly exploiting them and unthinkingly mistreating them. 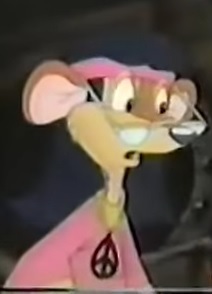 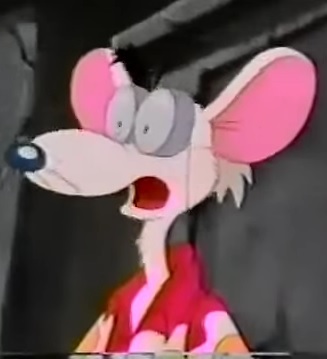 A former lab rat with big glasses and male-pattern baldness, always seen in a gaudy Hawaiian shirt. He's Max's main friend other than Jammet, and has a tendency to randomly explode due to the experiments that were done on him. 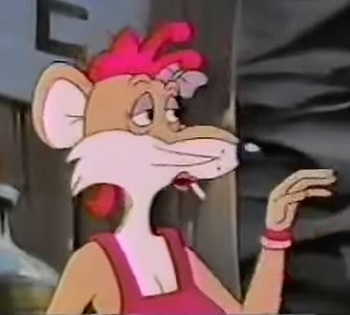 Jammet's mother and the unofficial matriarch of the White House's rodent population. She is blunt and sarcastic, and doesn't hide the fact she prefers the polite, sweet, good-hearted Max over her gluttonous, cretinous son (but she still loves him). 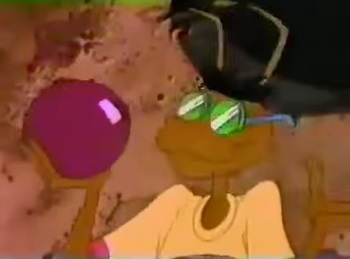 A jive-talkin', hip and modern cockroach. He becomes fast friends with Max after rescuing him in the first episode, and is generally one of the nicer characters. 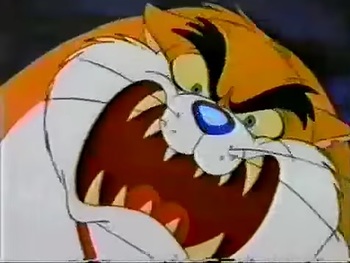 One of two villainous cats living in the White House. Presumably he's the First Pet of (then) President George George. His name comes from the fact his nametag simply says "P" (for "Presidential"). A brutish, violent beast who essentially becomes Jammet's arch-enemy. 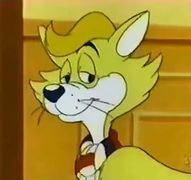 The second of the two evil cats, although his heart isn't in it as much as his partner. He would appear to be (then) Vice President Dan Quayle's cat, and is consequently modeled after his owner. 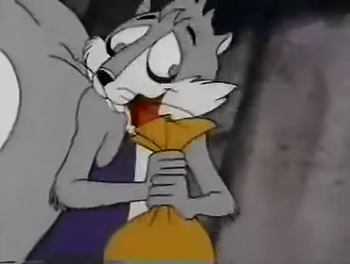 A jittery, insane squirrel who is friends with Jammet. He suffers a severe drug addiction thanks to Jammet getting him hooked on caffeine pills called Pep-Ups, and Jammet is often quite mean to him until realizing just how badly he's ruined Opie's life. 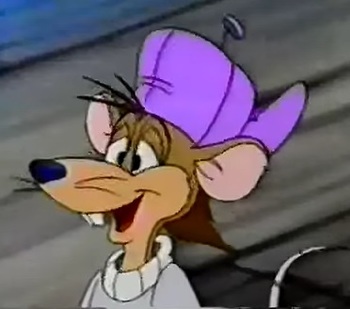 Another friend of Jammet's, a fast-talking mouse. Like Opie, Jammet is often quite mean to him. He ends up being eaten by the P. Cat not long after he's introduced, making Jammet regret his harsh treatment of Felix and swear revenge. 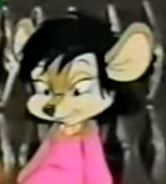 A mouse from Japan who is the daughter of a visiting Japanese mouse official. Max becomes smitten with her. 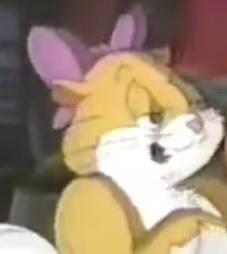 A pampered, spoiled hamster who is the pet of a visiting human dignitary's daughter. Jammet falls in love with her and wants to free her so she can come live with him.