As a franchise that's been around since the 1960s, Star Trek is bound to have some excessively campy moments from time to time. 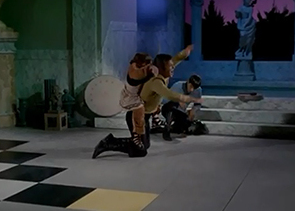