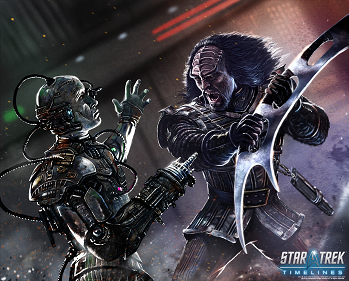 For Kahless!
"Your father's lightsaber. This is the weapon of a Jedi Knight. Not as clumsy or random as a blaster. An elegant weapon, for a more... civilized age."
— Obi-Wan Kenobi, Star Wars: A New Hope
Advertisement:

A weapon or type of weapon, once common, that is now only used by one or a few people. Qualification for such weapons is extensive and often tied to other skills that "aren't magic". They are often granted by a master or passed down through the generations.

There are times when this is a Justified Trope:

In cases of Magic Versus Science it is likely used by a Magic Knight, or, in the case of martial arts, a Kung-Fu Wizard.

Usually used as a metaphor on how combat has become impersonal over the ages. Can be used as a concrete form of Good Is Old-Fashioned or Good Old Ways.