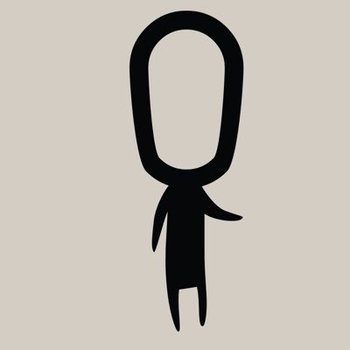 is a Canadian, YouTube-based Let's Player and photographer who focuses on blind playthroughs of horror, sci-fi, and role-playing games, though he has covered many other types of games. As of November 2020, he has around 485,000 subscribers. Christopher tends to adopt the persona of the character he plays as, and tries to make the choices he thinks they would in any given situation.