Characters featured in the Disney Channel Animated Series The Replacements. 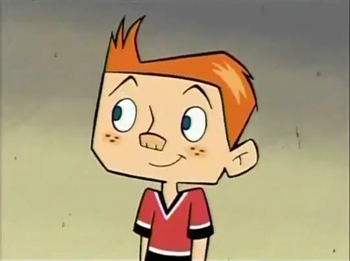 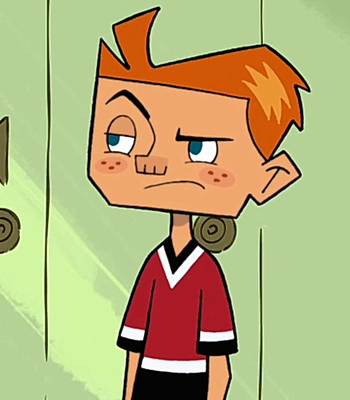 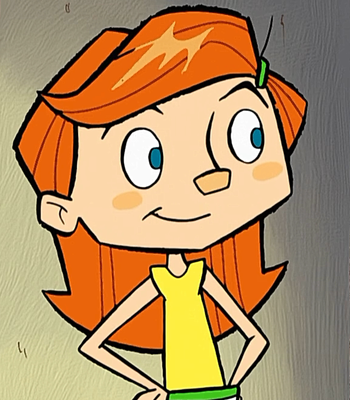 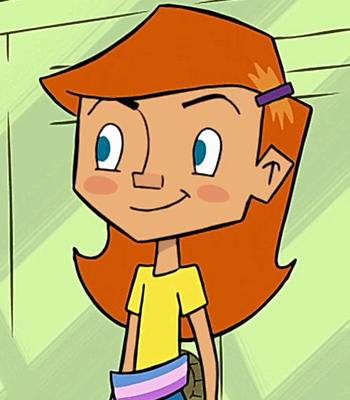 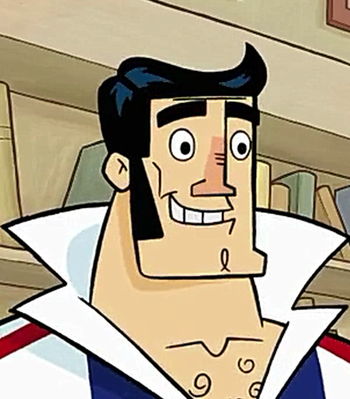 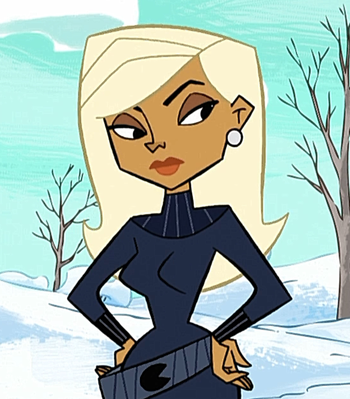 The siblings' adoptive mother who is of British descent and is a super spy.

The high-tech family car with a British accent. He can do just about anything, but is not always willing to do something for the family, especially not for Dick.

The mysterious owner of the Fleemco company. He processes Todd and Riley's requests whenever they call him.

Riley's Japanese best friend. She always wears a pink armor and claims her family is part of a crime-fighting team. She also has a list of people she hates.

In "Tasumi Unmasked", it is revealed that Tasumi is in fact a Japanese pop star. She moved to Pleasant Hills in order to escape the constant adoration of her fans and live a peaceful life. In order to make sure that nobody recognized her, she wore a costume from a popular TV show and used details from that show in order to get a new history.

Todd's best friend who is of Mexican descent.

Voiced by: Erica Hubbard in Season One, Tempestt Bledsoe in Season Two

The stereotypical nerd at school.

The subject of Riley's affection. He enjoys basketball and baseball. In season two he starts dating Riley, but breaks up with her for being to controlling after she followed him all the way to New York with Abby and Tasumi.

The popular girl at school, and Riley's arch nemesis.

A professional bully who is Buzz's mentor and Todd's other nemesis.