This is Survivor: Edge of Extinction. And like all seasons of Survivor, spoilers are going to be unmarked. Proceed with caution.

Manu
Lesu
Due to bad luck during the tribe shuffle, Lesu is simply the original Manu without Wendy. 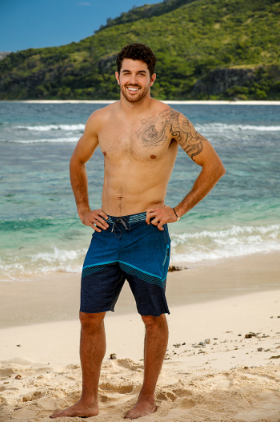 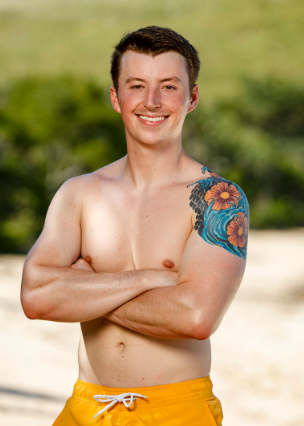 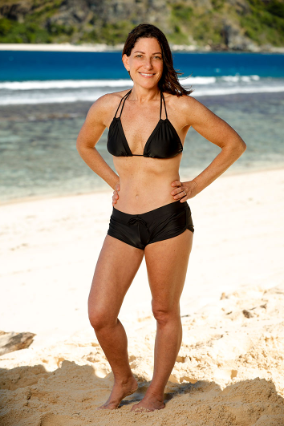 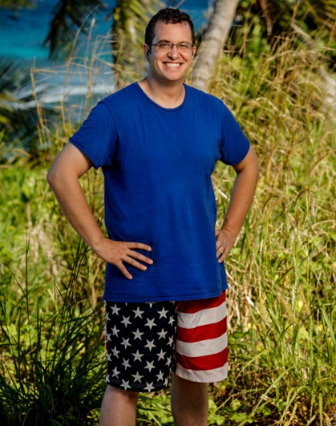 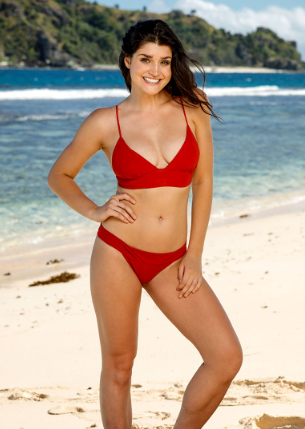 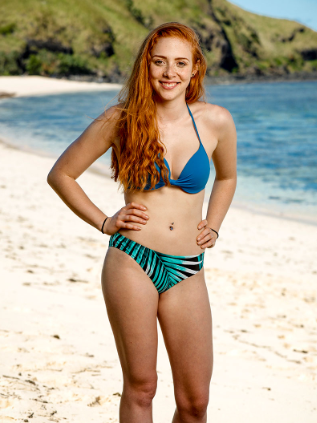 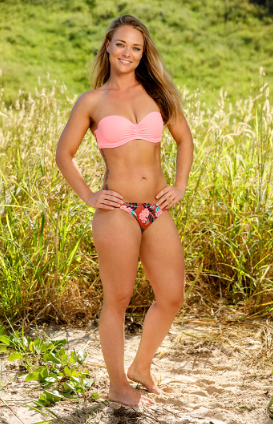 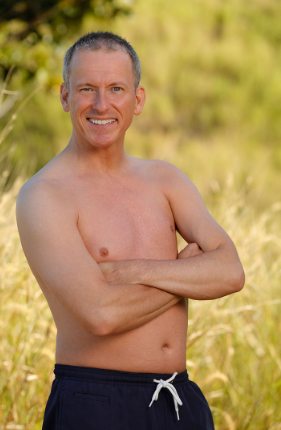 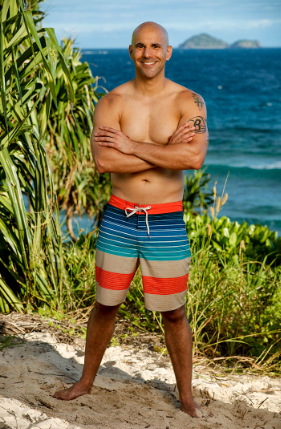 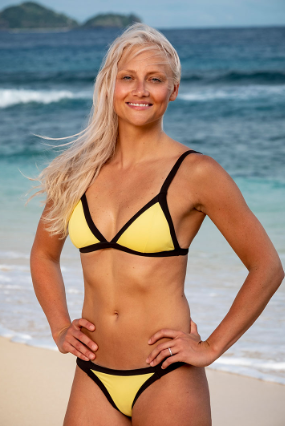 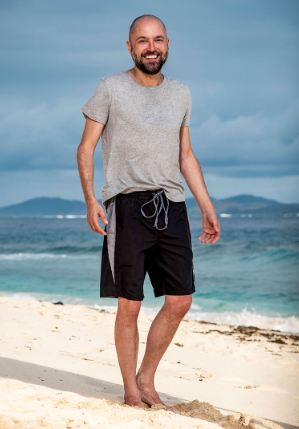 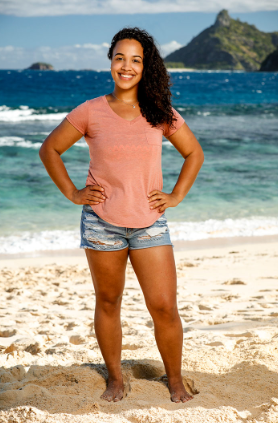 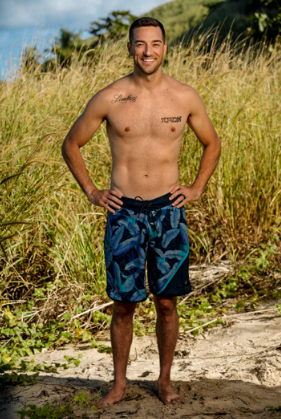 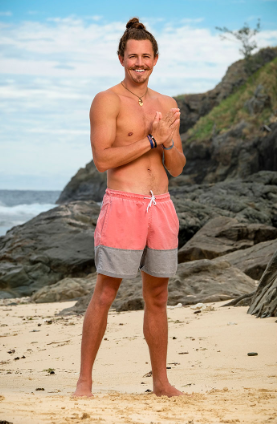 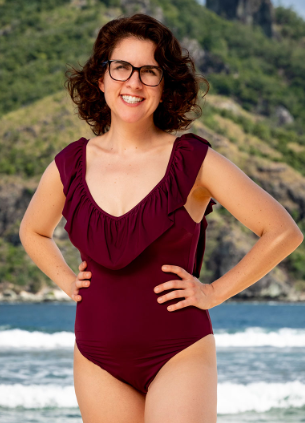 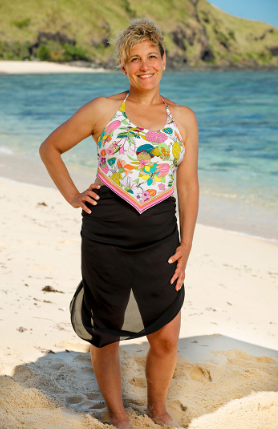 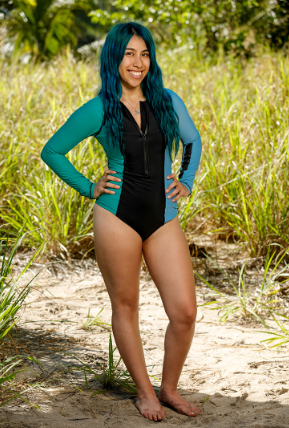 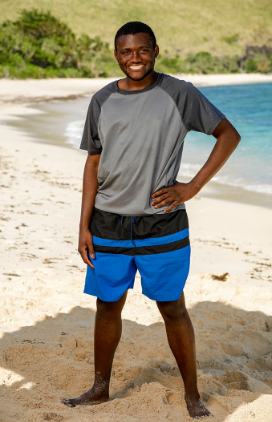