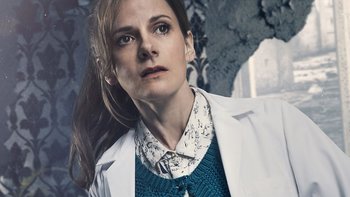 "I know what that means, looking sad when you think no-one can see you."
Played By: Louise Brealey

A specialist registrar in love with Sherlock, she is an important ally of his, often helping him do odd studies on corpses and letting him use the lab for experiments he can't fit into his flat. 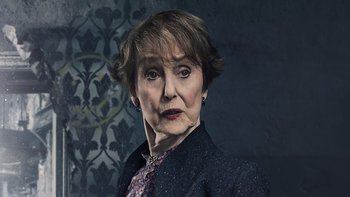 "I'm your landlady, not your housekeeper."
Played By: Una Stubbs

The landlady of 221B, she treats John and Sherlock as the sons she never had—a relationship they largely reciprocate. 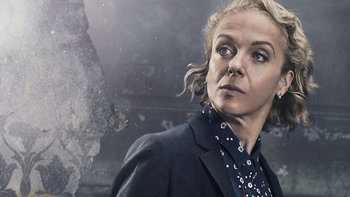 "Gosh, you have no idea about human nature, do you?"
Played By: Amanda Abbington

John's girlfriend in season 3 and later on his wife. One of the few love interests of John that Sherlock respects and enjoys company of.