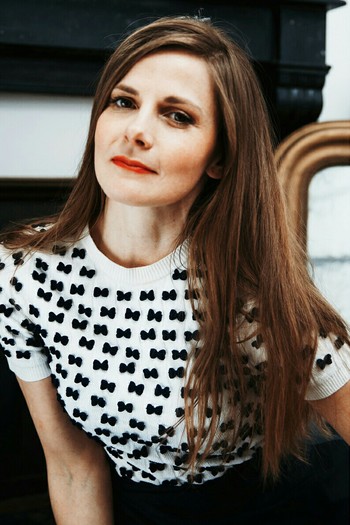 Louise Brealey (born 27 March 1979 in Bozeat, England) is an English actress, writer and journalist. She is best known for her role as Molly Hooper on the BBC's Sherlock. She has written about the arts for various publications and has had a play she wrote, Pope Joan, performed by the National Youth Theater. An outspoken feminist, she says the fact that her role as Molly has become an inspiration for young women has been a source of "great amusement" for her friends and family.