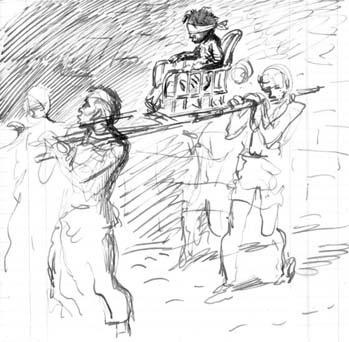 The seventy-seventh Earl of Gormenghast and the central character of the series, although he's only a baby in the first novel. He grows up to be a restless young man who eventually breaks free from his old life and leaves to discover the world beyond the walls of Gormenghast. 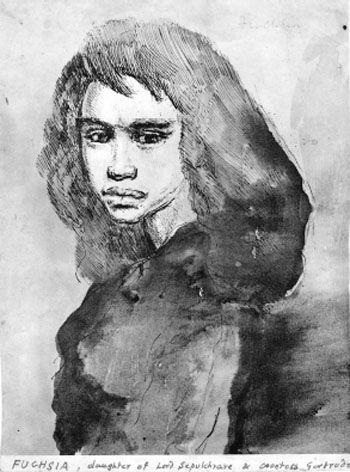 Titus's older sister. An impulsive, emotional girl with a big imagination, Fuchsia feels suffocated by the pointless customs and rituals that determine life in the castle.

The seventy-sixth Earl of Gormenghast and the father of Titus and Fuchsia. A broken and depressed man who sees no hope in the future and lives only to his vast library. 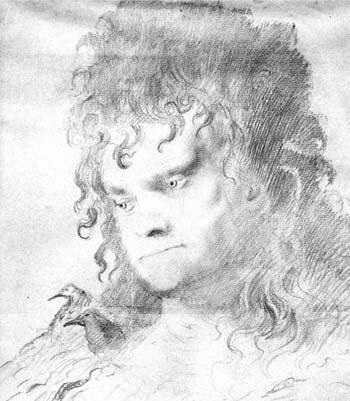 The wife of Sepulchrave and the mother of Titus and Fuchsia.

The twin sisters of Lord Sepulchrave. 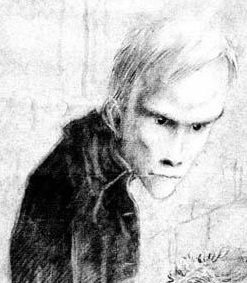 A young and ambitious kitchen boy who one day decides to escape, thus triggering the main plot of the first two books. 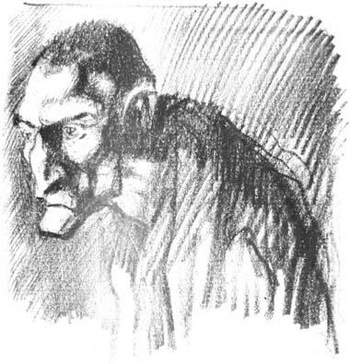 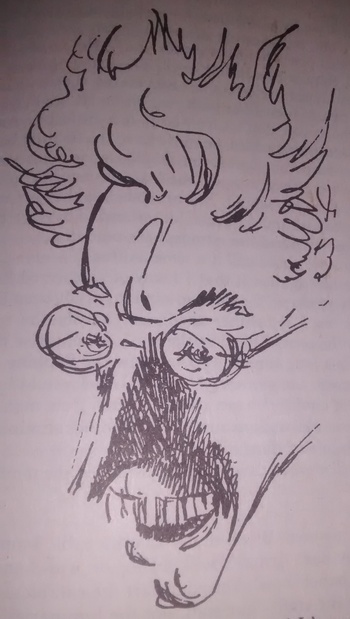 The castle physician, an eccentric bachelor with an upbeat and quirky personality. 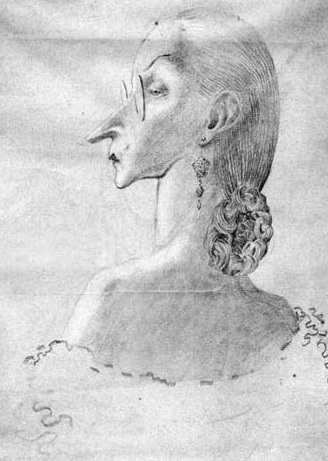 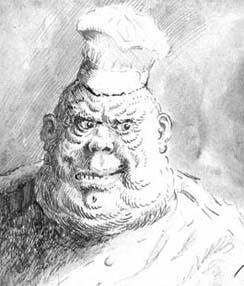 The head cook in Gormenghast and a minor antagonist in the first book.

A young woman who is chosen to be a wet nurse for Titus. 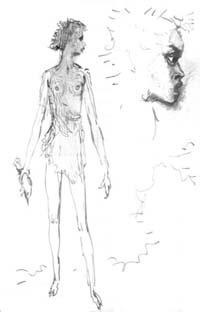 Keda's abandoned daughter who grows up in the wild. 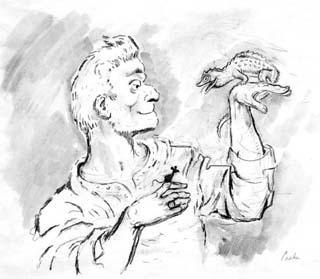 A rugged and eccentric man from the city who takes an interest in Titus.

Juno
An older woman in her forties who takes Titus in after he flees Gormenghast. Despite the age difference the two of them enter a romantic relationship for a time.
Cheeta