Characters who debut in other Goosebumps media, such as the films, TV series and comics. 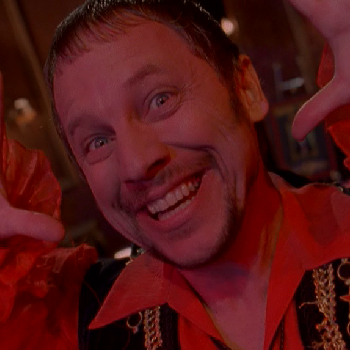 A hammy and unscrupulous magician and rival of Amaz-O, who trapped him in the form of a rabbit some time prior to the events of Bad Hare Day. While he has no counterpart in the story that the episode is based on, he may have been inspired by Amaz-O's unseen rival, Frank. 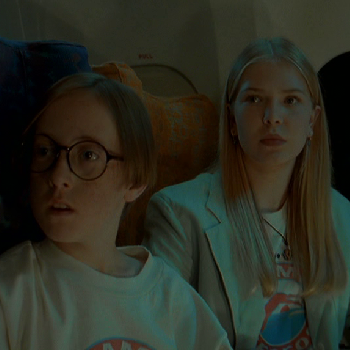 Schoolmates of Conan Barber who Evan Ross meets during his flight to Atlanta in More Monster Blood. Julia is a pretty rich girl with an interest in art, while Curtis is a sickly geek who may have been based on the novel character Kermit Majors. 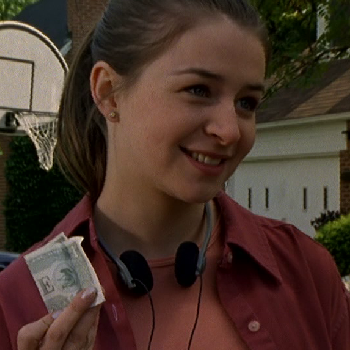 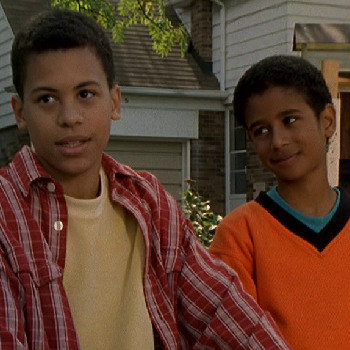 Brothers who take possession of Karlsville after it is thrown out by Jessica Walters. Matthew is the older brother and a wannabe baseball star, while Todd is obsessed with winning, personality traits which are exploited by Karl Knave in Chillogy, Part II: Strike Three... You're Doomed and Chillogy, Part III: Escape from Karlsville. 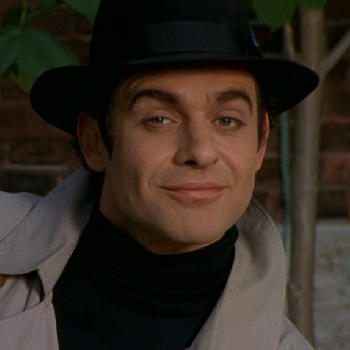 The sinister mayor of Karlsville from the three-part Chillogy episode.

A villain exclusive to the Escape from Horrorland computer game, Madison is a Mad Scientist and in the continuity of the game he is the founder of Horrorland. 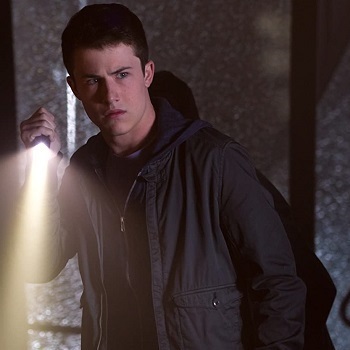 The main protagonist of the first film. 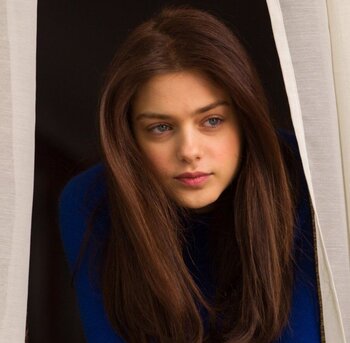 The adopted daughter of R.L. Stine, who is secretly one of his creations. 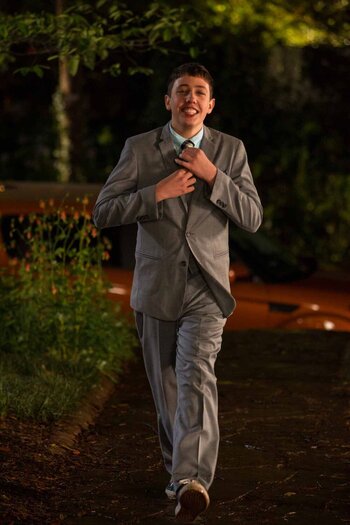 Zach's friend upon moving to Madison, and the top expert on the Goosebumps series aside from Stine himself. 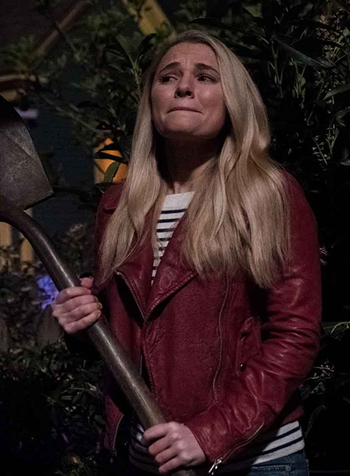 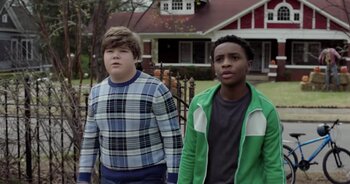 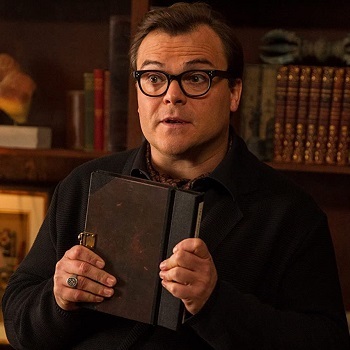 The author of the Goosebumps books. 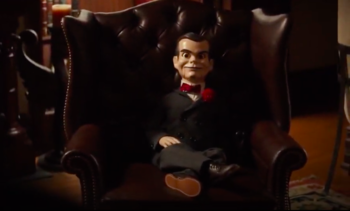 The main antagonist of the films and the Night of the Living Dummy series, and the most dangerous of the monsters. 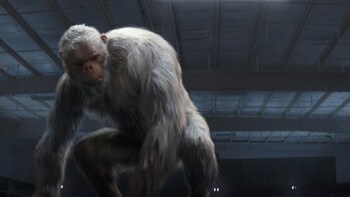 The first monster to escape, specifically from The Abominable Snowman of Pasadena, and the one that kick starts the whole plot. 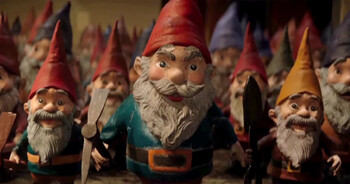 The most numerous of R.L. Stine's monsters, and the main antagonists of Revenge of the Lawn Gnomes.

One of Stine's more dangerous creations, and the main antagonist of A Shocker on Shock Street.

The Werewolf of Fever Swamp 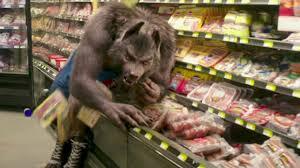 The muscle of Slappy the Dummy, along with the Abominable Snowman. Also the main antagonist of The Werewolf of Fever Swamp.

The main antagonist of My Best Friend Is Invisible, he is one of the least dangerous of R.L. Stine's monsters, being little more than a nuisance. At first anyway... 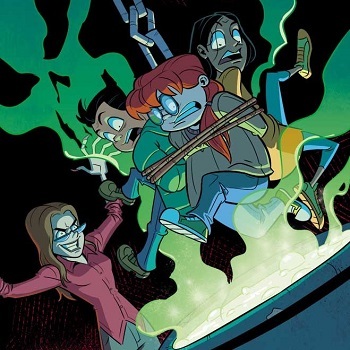 "Who is Veruca Curry? It's a simple question, with a complex answer. But please allow me to try. Veruca Curry is a thoroughly modern witch. A witch on her way up. She's not obsessed with obsolete tradition like her dearly departed grandmother, Sarabeth. Ugh, that choker is so dated. Veruca isn't just out to scare a few kids and steal some babies. No, she's channeling the magical energy from the Whaley House's foundation to amplify a very powerful spell. And, to think, that spell is stored right her on her electronic Grimoire... just a swipe away. A spell that will give Veruca control over the rest of the town! And soon enough, the whole world will see things her way!"

The Big Bad of the three-issue comic book miniseries Horrors of the Witch House, Veruca is the youngest female multimillionaire to come out of Silicon Valley, as well as a Wicked Witch and the granddaughter of Sarabeth, the villain of the original Monster Blood. She has dark designs for the town of Beaver Creek, but faces opposition in the form of three plucky young children named Rosie, Becca, and Carlos. 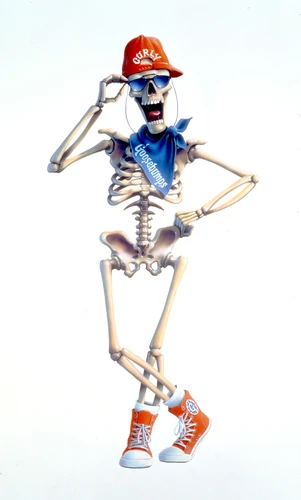 A character created by Scholastic to be the series mascot. He wasn't an actual character in the series, instead only appearing on merchandise and the covers of the Tales to Give You Goosebumps books. He finally made an appearance in an official product in the comics, as well as being the narrator in Goosebumps: HorrorTown.