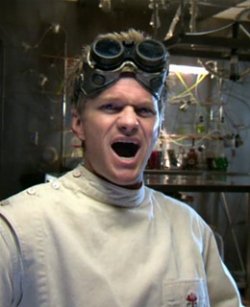 Played by: Neil Patrick Harris
"The world is a mess, and I just... need to rule it." 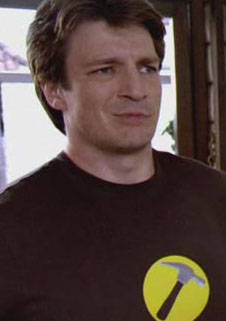 Played by: Nathan Fillion
"Everyone's a hero in their own way/You and you, and mostly me, and you." 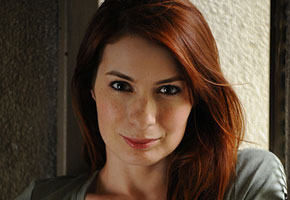 Played by: Felicia Day
"Even in the darkness/Every color can be found..."

A volunteer at the Caring Hands homeless shelter and Dr. Horrible's love interest. 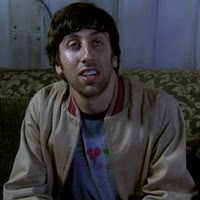 Played by: Simon Helberg
"Look at me, man. I'm Moist. At my most badass, I make people feel like they want to take a shower." 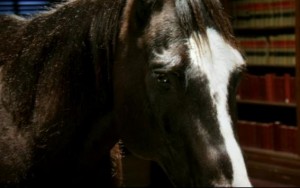 Played by: Dobber
"There will be blood, it might be yours
So go kill someone
Signed, Bad Horse"

The leader of the Evil League of Evil

The Evil League of Evil Leaders