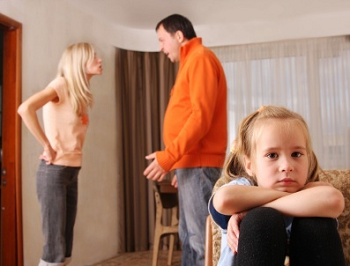 Unfortunately, they're often Truth in Television.
Not all relationships between parents and their children are happy or ideal. This page lists tropes about parent-child relationships that are less than ideal, abusive to some degree, or even outright evil.
Advertisement: