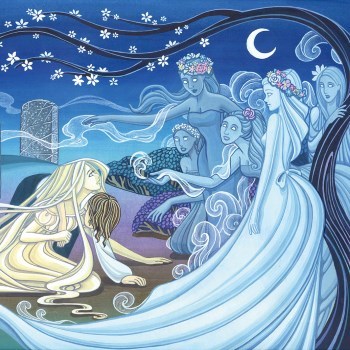 This index is haunted by the spirits of those who have passed.