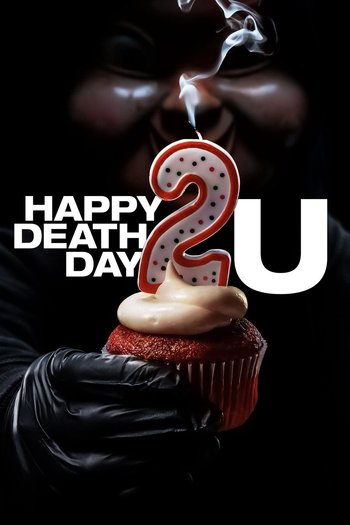 Happy Death Day 2U is a 2019 sci-fi Horror Comedy and the sequel to 2017’s Happy Death Day. Christopher Landon returns as director and writer, and the entire main cast returns to reprise their roles, with several new additions.

After freeing herself from her birthday death loop, Tree Gelbman (Jessica Rothe) is ready to get her life back to normal now that she’s with Carter (Israel Broussard). However, a school science experiment goes wrong and sends Tree back to Monday the 18th with a new killer on the loose, forcing her to once again relive her birthday, but with a few differences.

A third film, Happy Death Day To Us, is currently in development. Early buzz suggests it will also be a crossover with spin-off movie, Freaky.