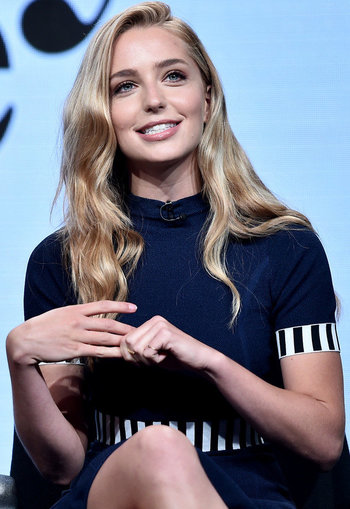 Jessica Rothe (born Jessica Rothenberg on May 28, 1987 in Denver, Colorado, the United States) is an American actress.

She's best known for one of the lead roles in the 2016 MTV television series Mary + Jane, and her starring role as Tree Gelbman in the 2017 Slasher Film Happy Death Day as well as its 2019 sequel Happy Death Day 2U.

She and fellow actor Eric Flem were married in September 2020.