Characters that appear in The Gamer - Restart. The page is still under construction.

The protagonist of the story and a natural ability user who was gifted with the unique power to live his life as if it were a video game, otherwise known as "The Gamer". While Jee-Han isn't too excited about his new involvement in the dangerous type of world the Abyss is, he's slowly gaining his strength and working together along with his allies to rise in the Abyss to ensure his own and his friend's survival.

Class: Chunbumoon's Heir
Title: One Who Perseveres
Level: LV 37 (As of Chapter 21)
Jee-Han's whimsical best friend who also happens to be a martial arts prodigy and the chosen heir to the Chunbumoon clan, one of three main forces that govern the Seoul region of Korea. Sun-Il has been involved within the Abyss ever since he was young, and under the tutelage of his Grandfather along with his family has become a reliable and knowledgeable fighter that is Jee-Han's closest and most trusted ally/companion.

Class: Chunbumoon's Champion
Title: Charismatic Brawler
Level: LV 42 (As of Chapter 21)
A member of the Poong Family (a branch family of the Chunbumoon clan) who also happens to be Shin Sun-Il's older cousin and a close friend of Jee-Han. She is an Olympic medalist for woman's Taekwondoo and easily one of the most powerful members of the Chunbumoon, her abilities surpassing that of even Sun-Il. Like Sun-Il, she is rather laid back and cheerful, choosing to flirt and tease Jee-Han who is quite uncomfortable with it as a result of Sae-Young being rather attractive.

Class: ???
Title: ???
Level: ???
Sun-Il's grandfather and head of both the Chunbumoon and the clan's main family, the Shin Family. Sun-Oh is rumored to be actually centuries year old despite his appearance and has known about the Abyss for quite some time. He also has close ties to Jee-Han and gifts the boy several of the clan's skill books to prepare him for his journey into the Abyss, treating Jee-Han as if he were his grandson (despite the fact that the two nearly argue and bicker with one another constantly).
Yunhonmoon

Class: Yunhonmoon Prodigy
Title: Spirited Inferno
Level: LV 39 (As of Chapter 21)
A new transfer student that appeared in Jee-Han's school as a member of the Yunhonmoon clan who are direct rivals of the Chunbumoon clan. She (like Sun-Il) is a martial arts prodigy that is also the granddaughter of both the head of the Yunhonmoon, Shi-Sen and his wife, Shi-Yan. She holds a fierce grudge against Sung-Gong due to him heavily injuring several of her clan members and has been investigating his motives for creating Illusion Barriers, which led to her meeting with Jee-Han. Shi-Yun has a very strict and serious personality and doesn't favor weaklings, which initially caused her to disregard Jee-Han but quickly changed her opinion of him after learning he was a natural ability user who has shown to have incredibly high potential.

Class: ???
Title: ???
Level: ???
Shi-Yun's grandfather, Shi-Yan's husband, and head of the Yunhonmoon who also leads the main family of the clan, the Kwon Family. He has a rivalry with Sun-Oh, the Chunbumoon leader and the two have known each other for a very long time. He has a very intimidating presence and can be seen as scary but is also a competent leader and trusts his granddaughter.

Class: ???
Title: ???
Level: ???
Shi-Yun's grandmother, Shi-Sen's husband, and one of the elders of the Yunhonmoon along with Shi-Mai and Sun-Lai. She is rather laid back and takes an interest in Jee-Han after finding out he is a natural ability user.

Class: ???
Title: ???
Level: ???
One of the elders of the Yunhonmoon along with Shi-Yan and Sun-Lai and a distant relative of Shi-Sen. Has a cool and composed personality and raised Shi-Yun in her parent's absence.

Class: ???
Title: ???
Level: ???
One of the elders of the Yunhonmoon along with Shi-Yan and Shi-Mai. Has an incredibly strict and arrogant personality but is secretly acting as such to put on the perfect appearance of a superior in front of Shi-Yun.
Hwan Family

Class: Black Summoner
Title: ???
Level: 38 (Restricted)
An extremely powerful and shady ability user who is also the father of Sung-Ah. Dubbed as The Black Summoner for his use of both darkness and summoning magic, Sung-Gong is a quiet but determined veteran of the Abyss who has shown up in the Seoul region and caused a conflict between both the Chunbumoon and Yunhonmoon for collecting soul stones without their permission. While his origins and back story is currently unknown, it has been revealed that the reason he is collecting soul stones is to heal his daughter who was cursed since birth. While he was rather tame towards Jee-Han during their few encounters, Sung-Gong has become one of Jee-Han's loose allies after assisting him in defeating the Troll Zombie.

Class: Wrath Demon's Invader
Title: Escapee of Death
Level: 12 (As of Chapter)
The daughter of Hwan Sung-Gong and one of the protagonists of the story. She is a victim of a dreaded demonic curse that has been slowly draining her life force and further weakening her already frail body. Sung-Ah is a sweet but self conscious young girl who has been bed ridden ever since she was born as feels guilty for putting such a burden on her father. It is unknown on how Sung-Ah was cursed but her father has been trying to cure her for years, searching every inch of the Abyss for a solution. She met Jee-Han when Sung-Gong brought him along with Sun-Il to her hospital room and is hoping that her classmate has the solution to her curse.

Class: ???
Title: ???
Level: ???
A mysterious ability user that also acts as a Broker, otherwise known as an Informant, for the Abyss Auction. Jackal is a very strange being, as their gender is currently unknown and they seem to take pleasure in the suffering and despair of others. They also work under Krash, the leader of the Paradise Cleaner group and gave them information regarding Han Jee-Han, who Jackal has taken a keen interest in as a potential gold mine in the black market.
Paradise
A professional cleaner group that works for the Abyss Auction who act as the main antagonists of the second arc. They are composed of highly experienced ability users who mainly act as mercenaries that accept requests to capture humans who have just recently awakened promising abilities. It seems that they have a rather close relationship with Jackal and have accepted numerous requests on his behalf as he is a well known Broker.

All Paradise members provide examples for these tropes: 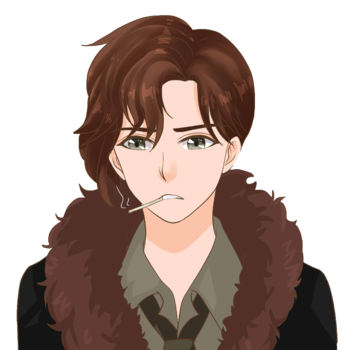 Class: ???
Title: ???
Level: ???
An ability user that is deeply involved in the Abyss and the current leader of the Paradise group. Krash is a professional cleaner and has many ties within the Abyss, including a connection with the mysterious Jackal who refers to Krash as "young master". After being informed of Jee-Han' existence by Jackal, Krash organizes his capture and acts as the main antagonist of the second arc. The scope of his abilities is currently unknown. 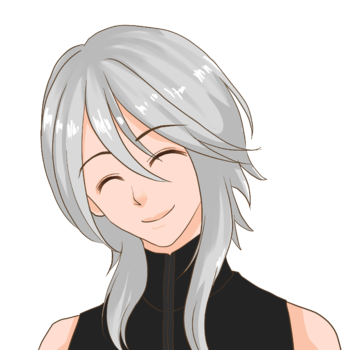 The ace of Paradise, Krash's right hand man, and a professional cleaner that works for the Abyss Auction. 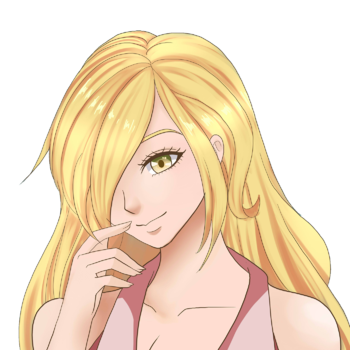 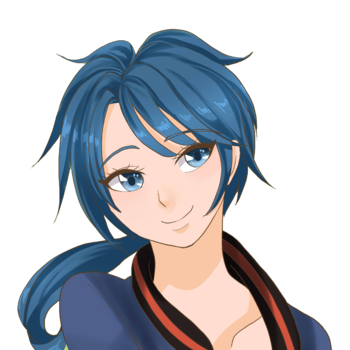 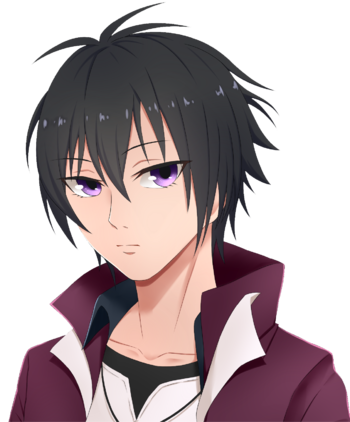 Class: Brainy Student
Title: Studious Mathematician
Level: 13 (as of Chapter 21)
A female sophmore that attends Yeogang Highschool who is ranked as the top student within the school. She has a incredible ego and prides herself as being the most intelligent student in the school, quickly taking issue with Jee-Han's rise in the academic ladder especially after he aces a hard chemistry test that even she couldn't score a perfect on.