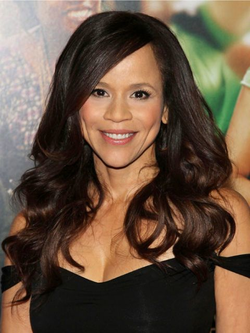 She built up an impressive resume from her first major acting credits in Spike Lee's Do the Right Thing, Ron Shelton's White Men Can't Jump, and Fearless (1993); the latter garnered critical acclaim and solidified her as a film and television mainstay. Since then she has appeared in works like Pineapple Express, Perdita Durango, and Birds of Prey. She has also done some voice acting, such as Chel in The Road to El Dorado and Dulce in Elena of Avalor, and some TV hosting, notably as one of the co-hosts on The View from 2014-2015. Perez is also a proficient dancer, and has choreographed music videos and segments for In Living Color!.