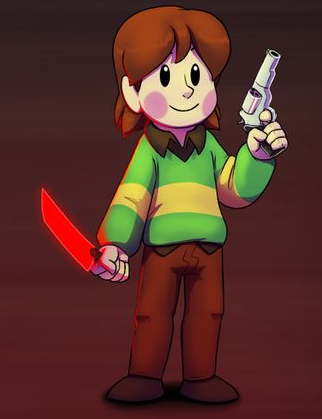 The self-appointed demon that comes when people call it's name. Once the hope of humans and monsters, Chara now longs for nothing more than to see the world erased. 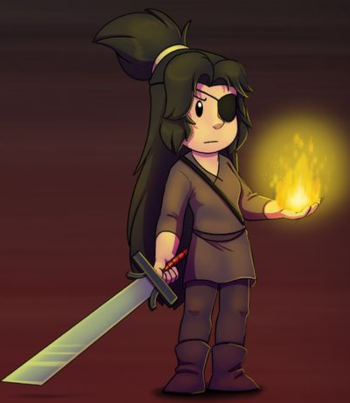 Transported from Olathe by a mysterious power, Buddy wishes to find and kill the being that humiliated her, so she can return home and finish what she started there. 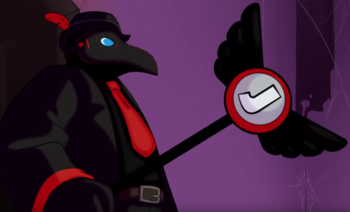 A human who was (somehow) living in the Underground without the monsters noticing. He comes after Chara to avenge the death of Papyrus.
Béte Noire/"Betty" 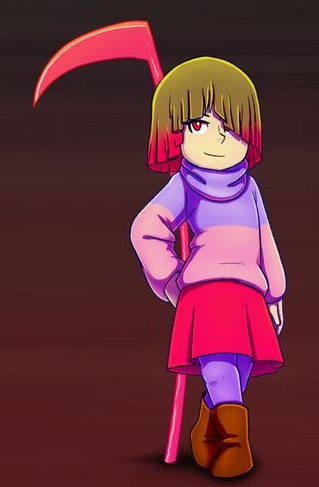 An Anthropomorphic Personification of the soul trait fear, she was created to ensure monsters and humans would never live in peace. And she's willing to do whatever it takes to gain the power needed to fulfill her purpose.
Hate 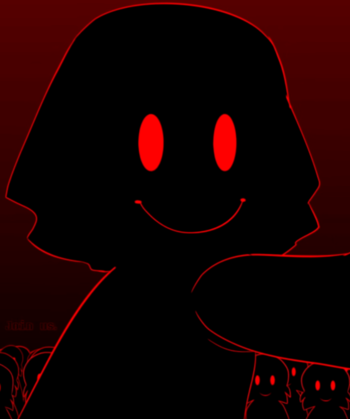 A manifestation of Chara's hatred. 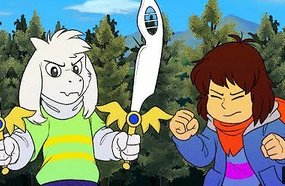 Alternate versions of Frisk and Asriel. They have the misfortune of drawing Chara's attention while looking for their younger sister Astell.
Kiwi-Frisk 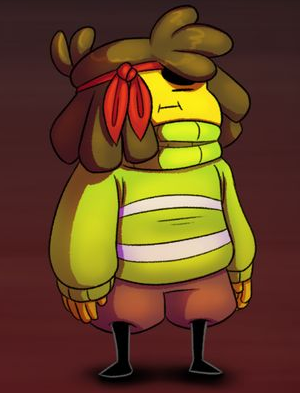 An enigmatic being who fights with a giant spoon, loves monster candy and does whatever it likes. 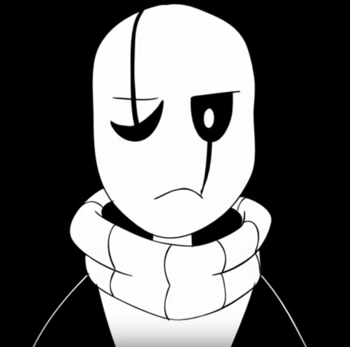 The former Royal Scientist, who's entire being was sprinkled across time and space after he fell into the CORE. He orginally brought Buddy to the Underground to stop Chara, but seemingly sees his worst fears confirmed when the two of them instead team up to fight Kiwi-Frisk.
Core Frisk 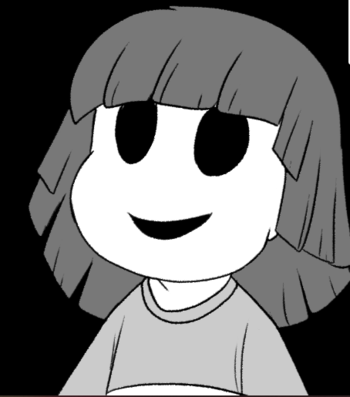 A former Frisk who ended up as The Omnipresent when the Sans of their universe threw them into the CORE. Together with Gaster, they are the one responsible for Chara and Buddy meeting. 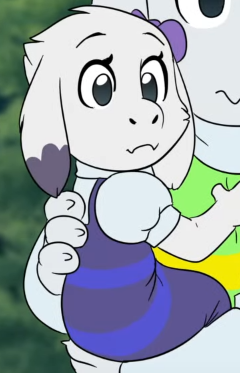 The younger sister of Siblingtale's Asriel, Frisk, and Chara. In her world, Toriel and Asgore got back together after Endertale and had her.
Siblingtale-Chara

An alternate version of Chara. They have long put their hatred behind them and now live a peaceful life on the surface with Frisk.