Characters / If My Heart Had Wings 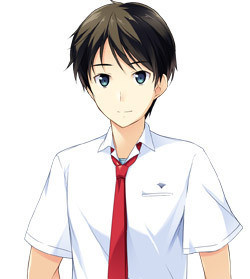 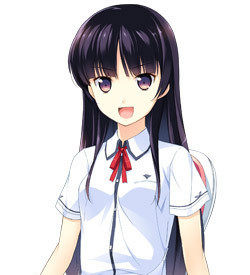 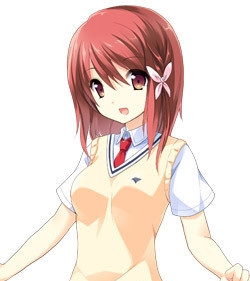 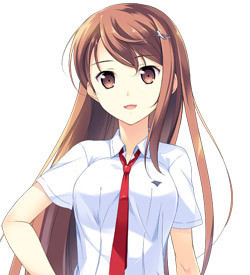 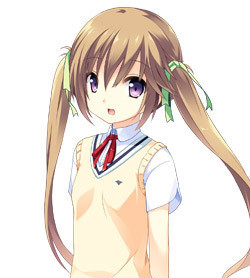 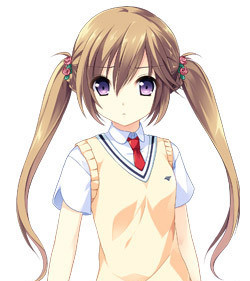 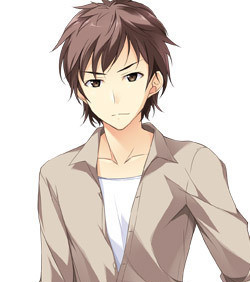 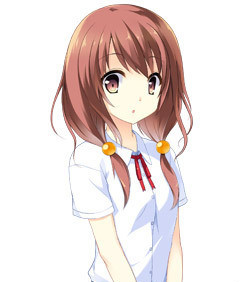 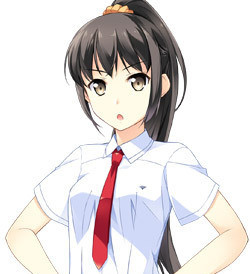 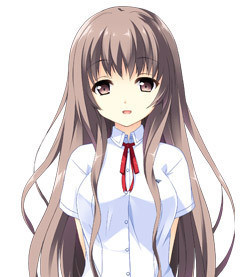 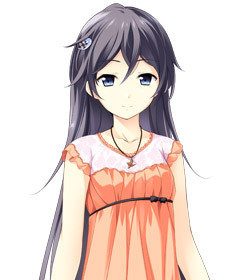