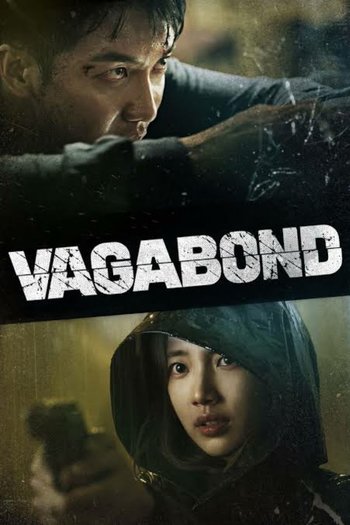 A mysterious plane crash kills over 200 civilians, including Cha Dal-gun’s (Lee Seung-gi) nephew. Determined to find out the truth behind the accident, Cha Dal-gun travels to Morocco and embarks on an investigation that leads him to a tangled web of corruption. This leads him to get mixed up with Go Hae-ri (Bae Suzy), who appears to be a ditzy intern with the South Korean consulate in Tangier, but is actually a covert operative for the National Intelligence Service. Together they investigate the plane crash, which leads them to a criminal conspiracy that may reach up to the highest levels of South Korean government. The conspiracy may also involve one Jessica Lee, president of the Asian branch of an arms manufacturer called John & Mark; her company was bidding for a lucrative fighter plane contract, against the company that also made the civilian airliner that crashed.