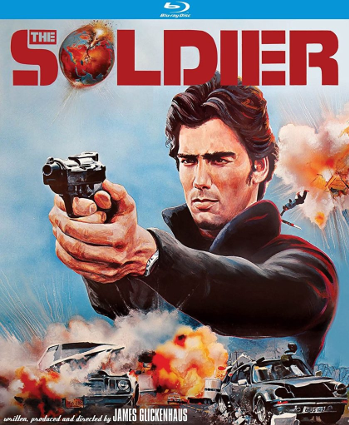 After a heist on an American plutonium transport by rogue KGB agents, the governments of the world receive a threat that the Saudi oil fields will be hit with a nuclear explosion, thereby destroying 50% of the world's petroleum supplies for the next three hundred years, unless Israel is forced to evacuate all its settlements in the West Bank. It's up to an independent group of CIA-linked covert operatives, led by a man known only by the nickname "The Soldier", to stop the threat.

Not to be confused with the sci-fi film Soldier.