This is a list of characters that appear in the roleplay Redemption Inc.

open/close all folders
The Veterans 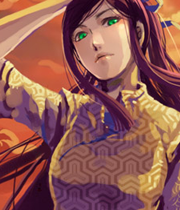 Bosslady herself.
You shouldn't always take things at face value. 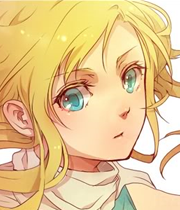 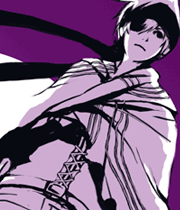 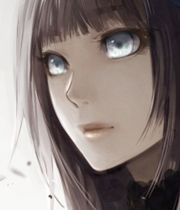 some caption text
In your dreams n______n 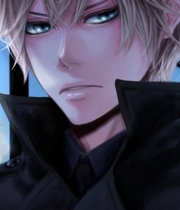 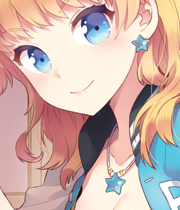 some caption text
I`ll be with Red Inc forever ~ 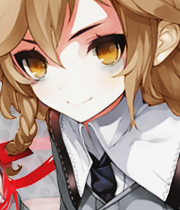 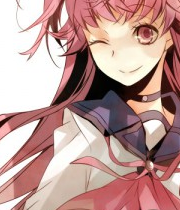 some caption text
quote here~
v* Training from Hell: Loves her Mother. Also terrified of her.
The Others

Cut your path through whatever is in your way.